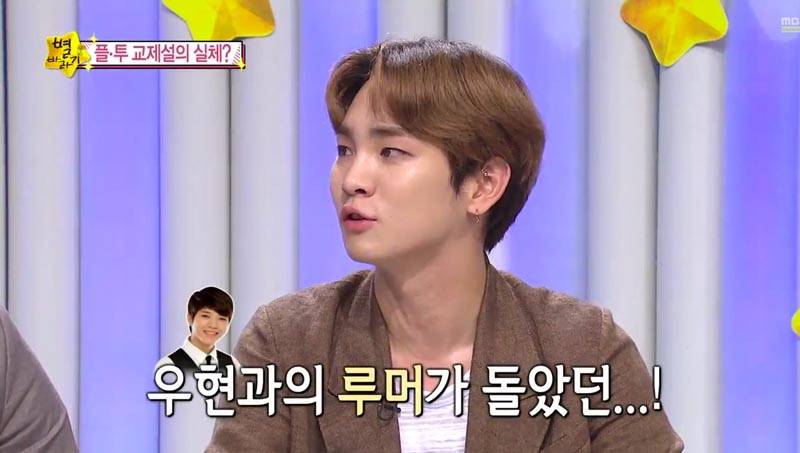 Looks like it might be time for fans to keep it in the world of fanfiction as Fly to the Sky and Key relayed their exhaustion at hearing rumors circulating about dating within their groups!

On MBC's 'Stargazing,' Hwanhee and Brian again denied that they ever had a romantic relationship with each other, saying how they had to embrace each other carefully because of these rumors and they even heard that they were seen kissing!  Kang Ho Dong asked, "In a car?" to which Hwanhee exclaimed, "How did you know [about the rumor]?" causing a lot of laughs.  The two wholeheartedly denied any kissing claims.

MC SHINee's Key asked, "How do you cope with those rumors?" to which Kang Ho Dong responded for even more amusement, "Are you having a hard time?"

Key admitted to hearing these rumors every time he promoted, particularly with INFINITE's Woohyun with whom he created his own duo group, Toheart.  When asked about the rumors, Key mentioned one specific one, "That in order to prevent it from going out that Woohyun and I are dating, the agency purposely released an album."

What are your thoughts on these rumors?

Netizens LOL at Seventeen Hoshi's spur-of-the-moment comment after he forgot his memorized speech at the '2021 Asia Artist Awards'
3 hours ago   4   4,897

Korean BTS fansite masters claim they were harassed and bullied at the 'Permission To Dance' concert in LA
9 hours ago   65   22,304 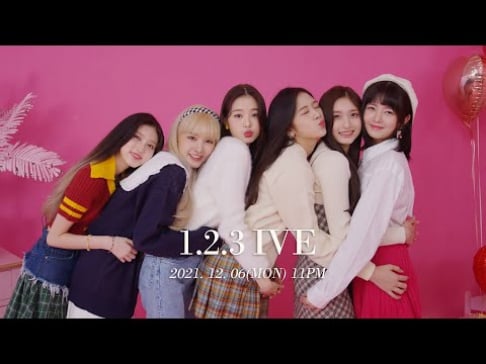 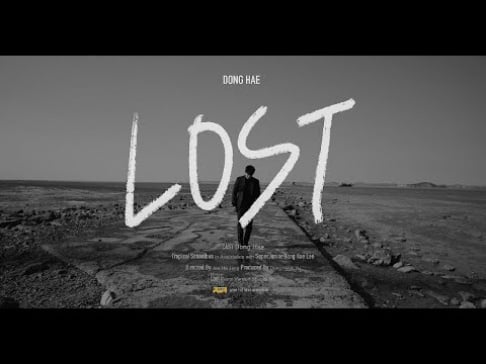 Korean BTS fansite masters claim they were harassed and bullied at the 'Permission To Dance' concert in LA
9 hours ago   65   22,304