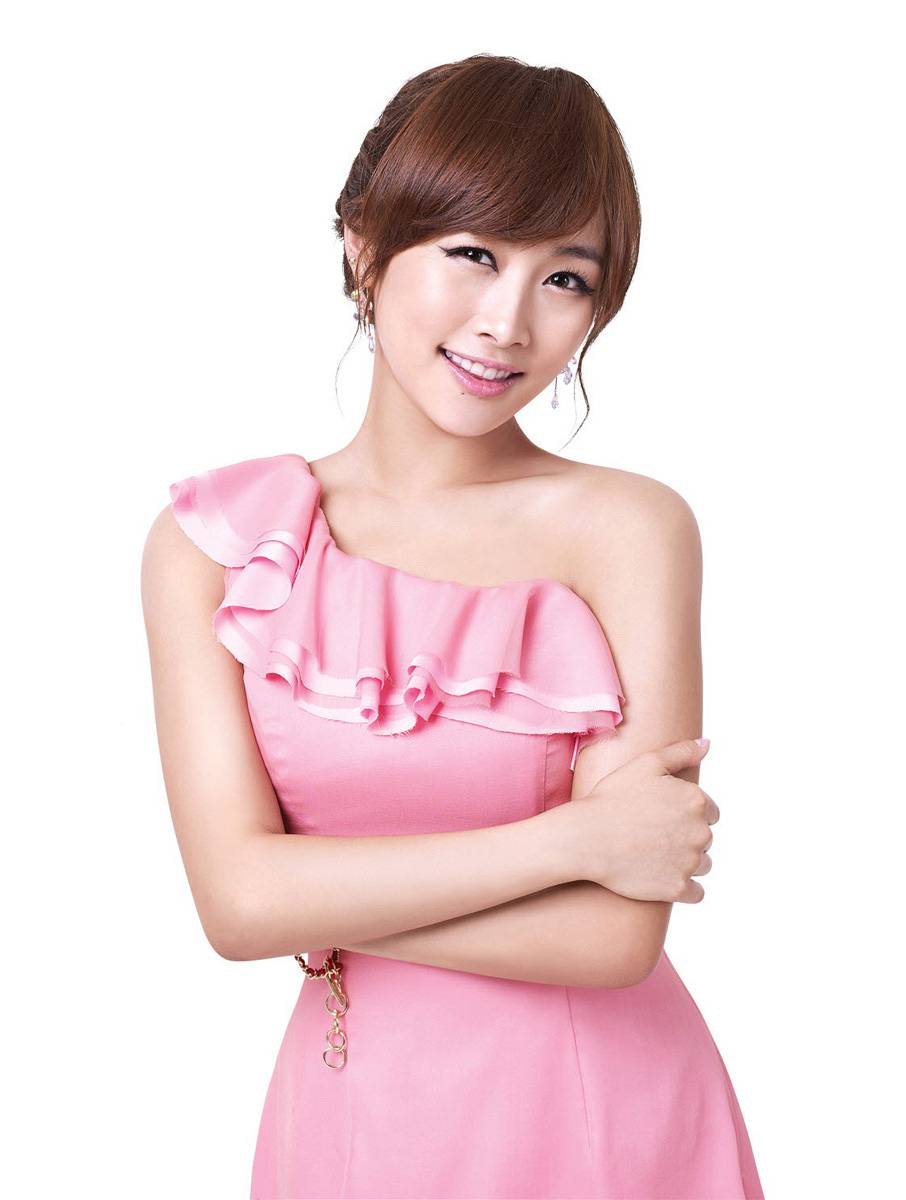 A music industry insider revealed exclusively to allkpop that Nicole will possibly be joining Lee Hyori's agency B2M Entertainment for her solo debut in Korea!

If our sources are correct, Nicole will join Lee Hyori, SS501's Heo Young Saeng and Kim Kyu Jong, SPICA, and Eric Nam in B2M Entertainment. The face of the agency, Lee Hyori, has done a spectacular job as the 'XUnni' to train SPICA, so under the guidance of the K-pop queen, Nicole's solo debut should exceed our expectations.

As for now, Nicole has been busy training in the States and clarified that she will indeed be returning to fans in Korea for her solo debut. Stay tuned for more information!

[Update] B2M rep commented in the most recent reports that they are indeed talking to Nicole, but still have many issues to discuss over before both parties can decide. "It's true we've been continuing to talk with her. However, it's difficult for us to say yes we will sign or no we will not sign the contract at this point. There are many parts that we still have to work out." 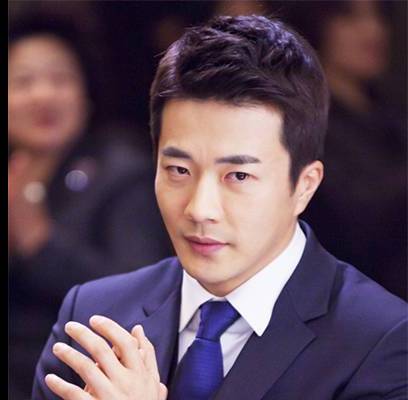 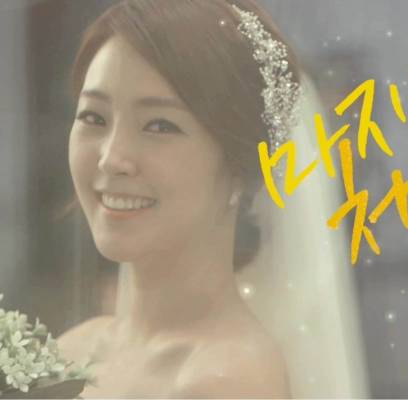 How K-netizens are reacting to Kim Garam sharing her side of the story + publicizing her school violence committee record
22 hours ago   158   53,572

AKP BUZZ
The restaurant that put a cigarette butt in their chicken closes down
7 hours ago   14   10,703

NewJeans' 'Attention' lands at #1 on major real-time domestic music charts, the only debut song to achieve this in the last 5 years
37 minutes ago   6   1,558

How K-netizens are reacting to Kim Garam sharing her side of the story + publicizing her school violence committee record
22 hours ago   158   53,572

HYBE ADOR's Min Hee Jin responds to the accusations that she is glamorizing pedophilia
2 days ago   172   56,910