Sunmi to make comeback with first mini-album in February 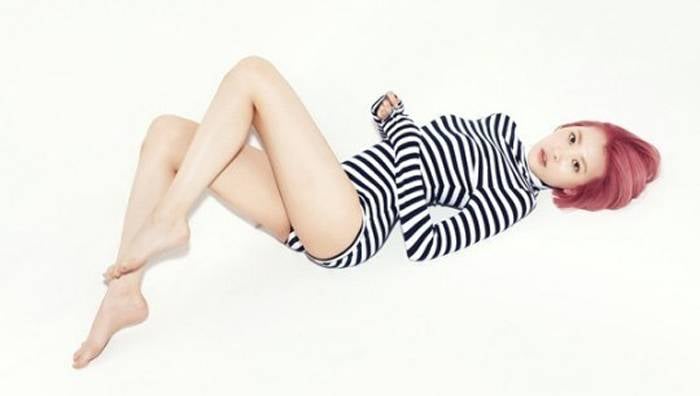 Starting on February 1 in Korea, a buzz started to spread in the singing world saying that there would be another female solo artist joining Ga In in making a sexy February comeback.

It turns out that Sunmi will be releasing her first mini-album in the middle of February! She has begun working on the second half of this said album, which will include 5 to 6 songs, and is expected to be making her comeback with a title song produced by J.Y. Park.  People are also curious about whether this new album will include an original composition by Wonder Girls' Yenny as previously suggested.

In relation to all this, Sunmi's rep said, "Our goal is to have a comeback in February so we are going through the song selection process one last time.  We are preparing a performance that is just as showy as it was for '24 Hours.'"  This will be her first comeback in six months after she finished '24 Hours' promotions back in August!

It definitely seems like this will be an exciting comeback indeed then! February might be just as busy as January.  Stay tuned for updates.

A female reporter is criticized for sexualizing TWICE's Momo in her article headline and netizens say it is sexual harassment
4 hours ago   13   10,772

Netizens pick BLACKPINK's uniforms as the most legendary outfit on 'Knowing Bros'
5 hours ago   15   14,068 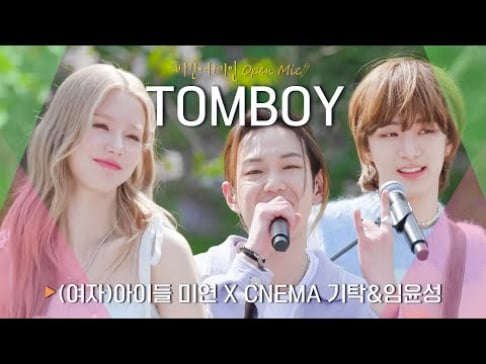 Giant Pink publicly apologizes to owner of dog her own dog killed; owner refuses to meet for in-person apology
14 hours ago   71   29,528