Naul shared his first tweet in three months on the 3rd, "I came back after finishing the grand opening of my showcase in Osaka, Japan! Thank you so much to everyone who came out to the showcase! Naul&Noh Jun's duo exhibition will continue to be on display at Osaka's Gallery Kaze until the 17th", and showed off his display of artwork.

Netizens commented, "It's nice to see Naul again", "It seems Naul has been spending his time creating artwork", and "I wonder when Naul will release new music."

BTS releases MV-like showcase sketch for the song "Like"

Netizens react to the outfits worn by the female artists who performed at 'KCON Saudi Arabia'
4 hours ago   40   23,136

TV personality Park Soo Hong reportedly transported to the hospital after being assaulted by his father during his cross-examination
4 hours ago   43   36,353

IVE cancel their scheduled performance at Kyungpook University's fall festival due to visa issues
2 hours ago   10   10,604 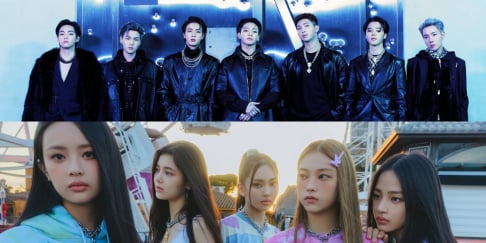 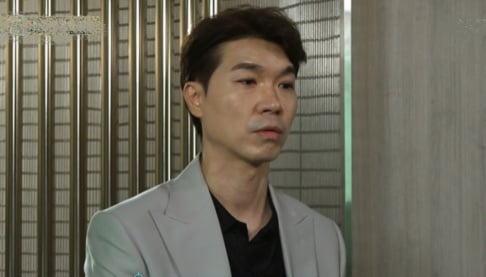 Park Soo Hong to reportedly proceed with his schedules this week as planned after regaining stability from his father's physical assault
26 minutes ago   0   1,437 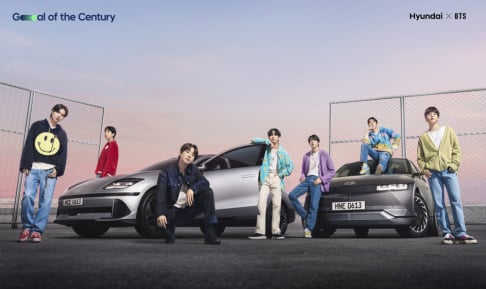 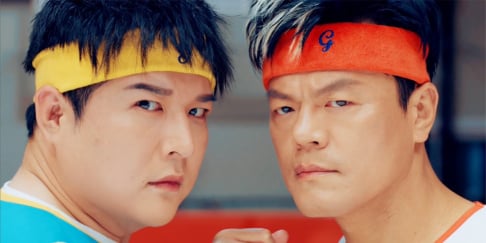 TWICE Nayeon's infamous stalker debates and defends himself in an extensive interview on YouTube
1 day ago   59   27,541

Man arrested in Saudi Arabia for harassing ATEEZ with racial remarks at airport
2 days ago   62   55,019