Following Say and Hayana's comeback teasers, EvoL revealed the concept photos for J-DA, Yull, and Jucy! Now the first set of group teasers are out and it looks like it's going to be a raucous promotions cycle for the group.

Last week, EvoL announced that they were coming back with a release on March 18th. Today, Stardom Entertainment updated fans with more details on their new release, plus two group teasers.

EvoL with release several tracks from their 2nd mini-album 'Second Evolution' on March 18th at noon, with the digital album release taking place on March 19th.  The offline release of the album is set for March 20th.

Stay tuned for the music video teaser, and let us know what you think about EvoL's "angel" concept! 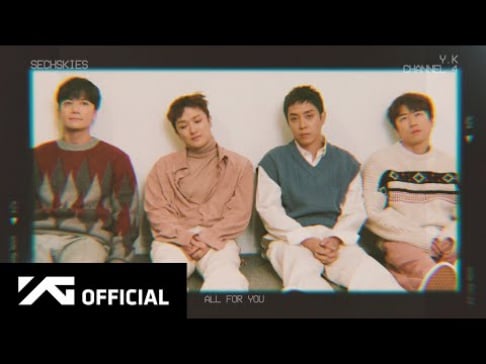 ASTRO show off their lettermans in a teaser poster for their 4th fan meeting, 'AROHA Festival - Campus'
43 minutes ago   1   387 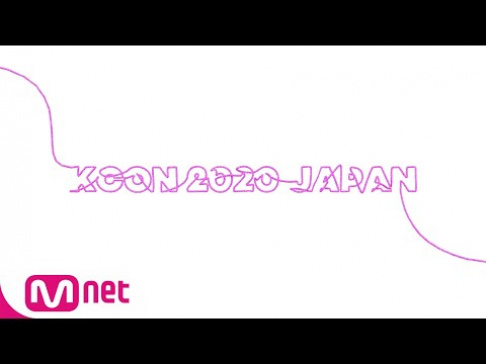