Brown Eyed Girls and ZE:A talk about the history of their group names

The Brown Eyed Girls and ZE:A were guests on this week's KBS 2TV Star Golden Bell. First, ZE:A's Moon Joonyoung revealed that there were many possible names for their team before their official debut. He said, "Before we became ZE:A (Children of Empire), there were Sky, Legend, V and many other possible names. We naturally became ZE:A after our reality TV program." Narsha added on to the subject of team names by saying, "When the Brown Eyed Girls used to perform at clubs in Hongdae, we were called Crescendo, but something didn't feel right, so we changed it to Dark Angel." She also revealed, "After that, we wanted to become 'Monsters of Kpop' so we even thought of Monster as our name. It would have been a disaster if we were called Monster." Do you think Brown Eyed Girls would have been this successful if they were indeed called Monster? I hope we never know the answer! http://www.youtube.com/watch?v=L-a7nkl-Iw0

Designer decides to pull BTS Jimin's hanbok entry from charity auction after the constant harassment by Akgaes
17 hours ago   135   11,261 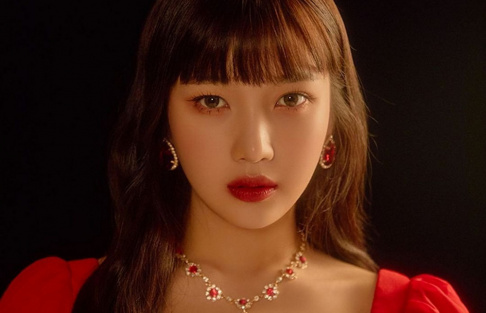 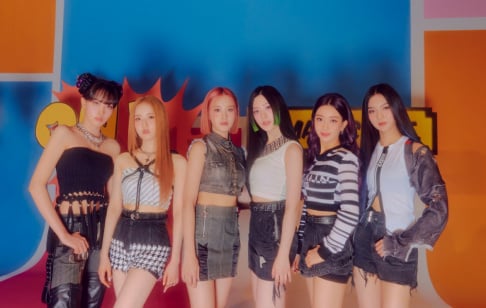 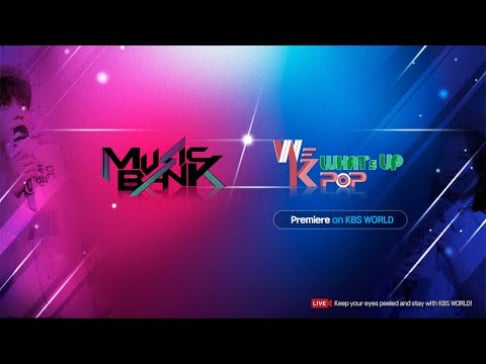 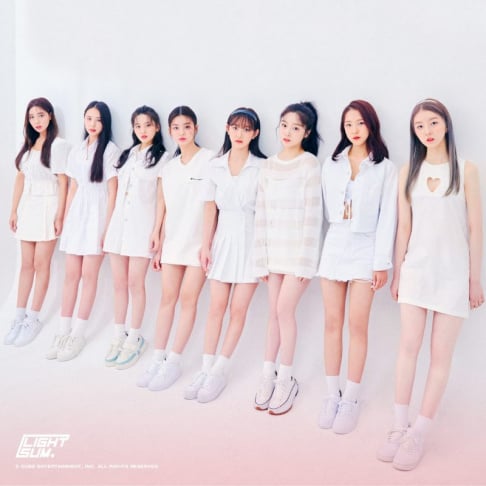 BTS fans tweet the hashtag #SoloStansOUT as they express how tired they are of some fans supporting only one member
9 hours ago   127   17,394