SF9 captivates the listeners with 'Puzzle'

SF9 revealed their comeback title song ahead of releasing their 12th mini album 'The Piece OF9.'

On January 9 at midnight KST, the boys of SF9 released the music video for "Puzzle," the comeback title track. Many listeners expressed their love for this new catchy song of the group following the reveal. 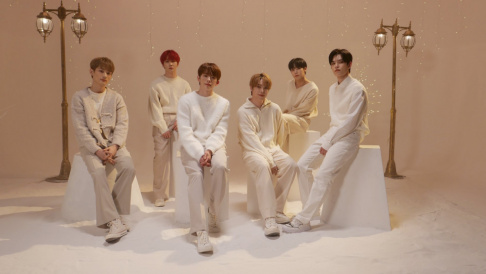 VERIVERY to celebrate their 4th debut anniversary with 'SERENATA : Slow and Steady' 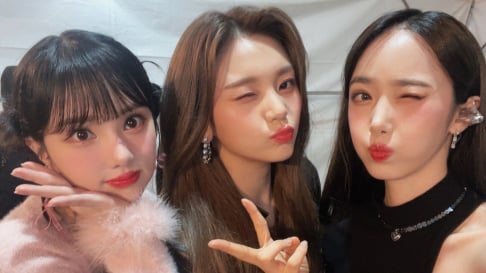