MNH Entertainment will be launching its first boy group, 8TURN. 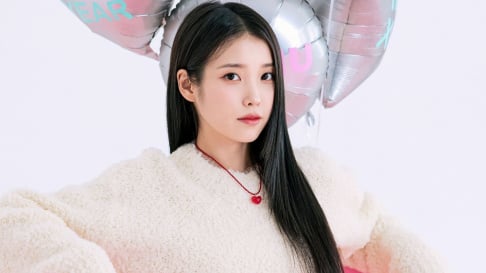 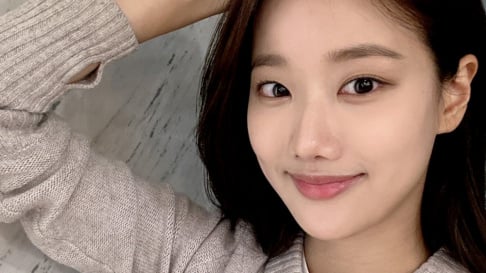 They literally just disbanded BVNDIT and haven't given Chung Ha proper promotions in years... and they think they can handle a new group???

"Why wait so long and file only after he became famous?" Netizens question the timing of sexual harassment accusations against 'Squid Game' actor O Yeong Su
2 hours ago   15   6,764

Taeyeon is receiving immense praise after changing her singing style
50 minutes ago   1   2,720

NCT's Lucas expected to resume activities after his photo with SM Entertainment's CEO and an Instagram update
2 days ago   108   59,914