On January 1st, Naeun's agency Namoo Actors shared their actors' and actresses' new year wishes on their official social media. Naeun's wish was also published and she greeted her fans as an actress, which raised anticipation for her return as an actress this year.

Naeun wrote, "Hello, this is actress Lee Na Eun. My wish for 2023 is 'to make tomorrow better than today.' I wish everyone a very happy and fruitful new year :)"

Meanwhile, Naeun signed with Namoo Actors back in June 2022 following the disbandment of the group in January of the same year. 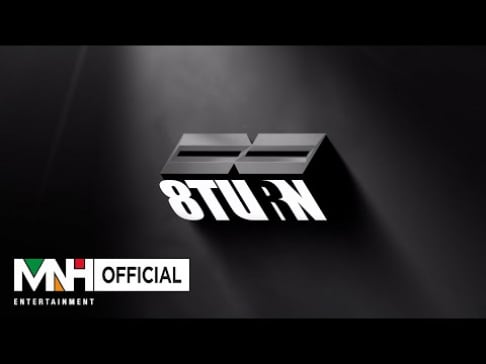 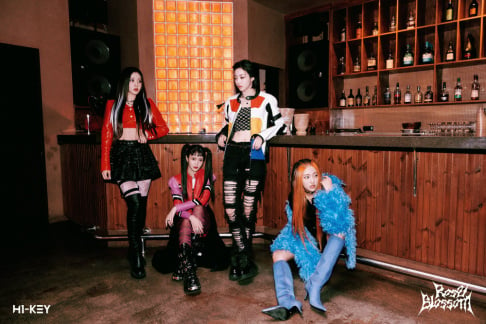 Hope she gets some acting roles in the new year after the whole April bullying fiasco.

Alleged SM Entertainment workers discuss the internal chaos of the company on anonymous app
3 hours ago   20   12,730

TWICE's Sana & Mina stun with their edgy transformation as they gear up for MISAMO unit debut
5 hours ago   9   4,902

Former IZ*ONE member Yabuki Nako shares her thoughts on graduating from HKT48 + her next steps
1 hour ago   1   2,587

K-netizens have expressed mixed emotions in response to the news of Lee Seung Gi and Lee Da In's marriage
14 hours ago   74   31,858