Misc
Posted by Yaki-Jones 26 days ago

BTS Jin will be releasing pre-filmed content for ARMYs while he is away in the army.

On January 8th, BTS member Jin pleasantly surprised his fans with a special message filmed before he went on a military hiatus. According to the announcement, it seems his message will be released monthly while he is away.

In January's video, Jin says he is currently filming his 'Running Man' episode and left a short and sweet message for his fans. Check out the video above and stay tuned for February's video. 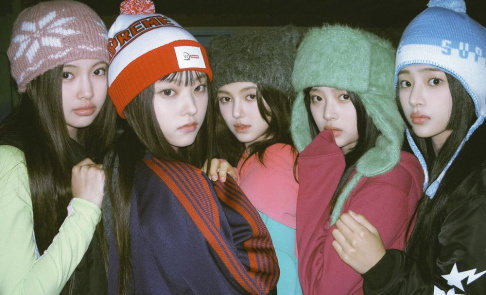 NewJeans smashes own record in first-week album sales with 'OMG' 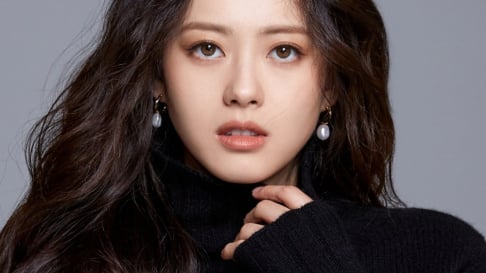 He's such a sweetie! It's like discovering your family member knew they'd be gone and left you a stack of letters to open every month.

Korean celebrities with the most Instagram followers
2 hours ago   14   3,813

BTS's V takes everyone's breath away with his stunning visuals at the production presentation for tvN's 'Seojin's Korean Street Food'
4 hours ago   18   4,860

Taeyeon is receiving immense praise after changing her singing style
3 hours ago   5   6,692

"Why wait so long and file only after he became famous?" Netizens question the timing of sexual harassment accusations against 'Squid Game' actor O Yeong Su
4 hours ago   20   9,697 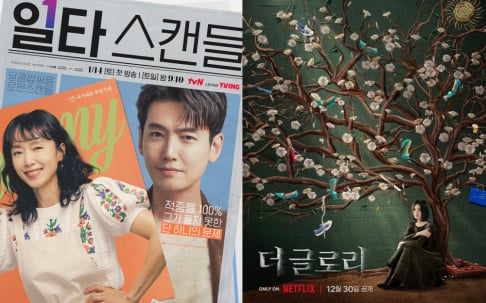 These Logos created by Choi Hyun Suk of Treasure demonstrate his remarkable artistic talent
34 minutes ago   0   1,017