Actress Lee Hanee (Honey Lee) explained why she doesn't reveal her baby on her YouTube channel.

On December 24th, the actress updated her fans through her personal YouTube channel. In the video, she answered questions from her fans while putting up her Christmas tree.

One of the questions asked (around the 9-minute mark in the video above) if she had any plans to do a vlog with her daughter and Lee Hanee explained, "I did think about it a lot. But that will entail me revealing my daughter to the public. I personally don't think I can unilaterally decide such a thing without her consent. She has her own life. She came to me and I don't intend to treat her as someone I own. I want to be a helper who can help her shape her life."

Meanwhile, Lee Hanee married last December and gave birth to a healthy daughter this past June. She will return with the film 'Phantom' in January 2023. 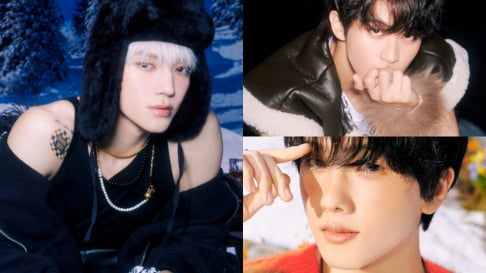 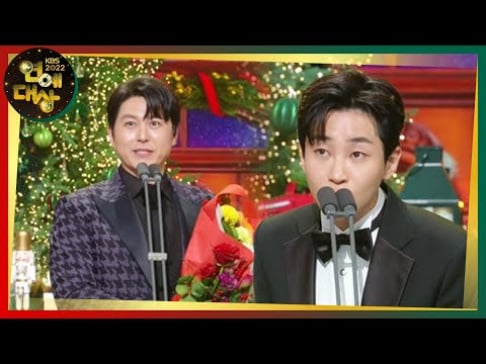 Good for you- no need for exposing your child; value the child's privacy at all times