J.Y. Park reveals his father is a late-stage dementia patient

J.Y. Park revealed his father is a late-stage dementia patient while delivering the comment for JOA Choir after their performance.

On the November 6th episode of SBS's 'Sing For Gold', J.Y. Park opened up about his father's ailment while giving feedback for JOA Choir. On this day he commented, "I really don't like saying things unrelated to the performance as a judge. But I couldn't stop thinking about my father. My father is currently a late-stage dementia patient. He doesn't recognize me. I sometimes even think it's fortunate that I can't visit my father due to Covid-19 because it hurts me so much to see him not know who I am whenever I visit him. It's really hard for me to endure it."

He continued, "I know I have to give feedback on your performance but I couldn't stop thinking about him. Your performance grabbed my heart. You did it last time and you did it again this time. I believe this song wouldn't have hit close to home if we were living in a perfect world. But everyone is hurt these days. Especially when you're over 40, there are many more sad moments than happy moments. I think you were able to deliver the lyrics so well because you're mostly not in your 20s or 30s."

He ended his feedback with, "Again, I really don't like giving feedback with factors other than technicalities of performance but your performance had me hooked. I don't even know what detailed feedback I should be giving." 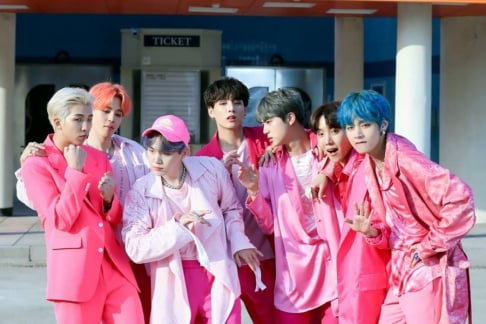 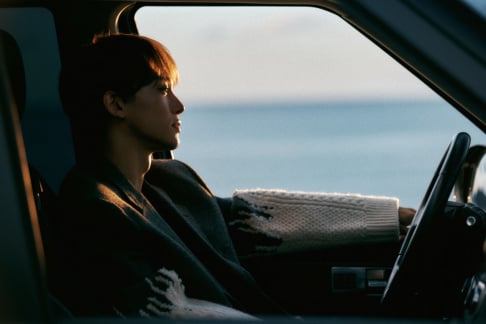 My great grandma (my grandma or her daughter died from cancer years before) lived with us until her death and she had dementia and Alzheimer’s. Funny thing is she never forgot us but she would forget her siblings died or that she eat. Taking care of her was so hard at times but I would not change it. She died laughing which brings me some comfort. I hope he has a great support system to help him deal with this.

Is his father in a hospital? My grandmother had Alzheimer’s/dementia when she was in a 요양원. She couldn’t recognize anyone but my 큰고모 took her in. Her memory is not completely recovered (we don’t expect it), but she can recognize family members. We FaceTime and she asks my dad when he is going to get married. 😂 If I FaceTime her consecutively for several days, then she remembers my name. 할머니하고 통화한지 오래됬지만, 할수있으면 아버지 메일 메일 찾아가고 노래 많이 불러주세요.. 피곤하고 귀찮아도 다시 안돌아오는 순간들 놓지 마세요. ❤️