Variety
Posted by jieun-im 20 days ago

NCT's Taeyong and Johnny confessed that they don't have any celebrity friends.

On September 8, NCT's Johnny and Taeyong made a guest appearance on the YouTube variety show 'Yongjin's Health Center'. On this day, Johnny and Taeyoung confessed that they have concerns about asking their celebrity colleagues to participate in their song dance challenges. Taeyong stated, "To be honest, we are not close to any other celebrities. So when we did these challenges, we mostly did them from within our company. But even within our own company, we don't have anyone that we are super close to either."

Hearing this, MC Lee Yong Jin stated, "Even if they don't have friends, there are certain people who are really good at asking favors from other people. Is there someone like that among your members? A member who has good social skills." To this, Johnny replied, "But I'm kind of ranked at the bottom for this." Then, when dancer Gabi asked, "Is it even hard for you to knock on [other celebrities'] waiting rooms and just greet them?" Taeyong answered, "Just thinking about it makes my heart burst."

Watch the episode featuring Johnny and Taeyong above! 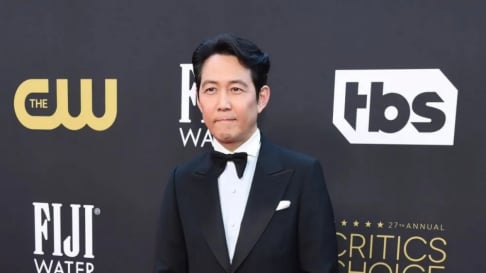 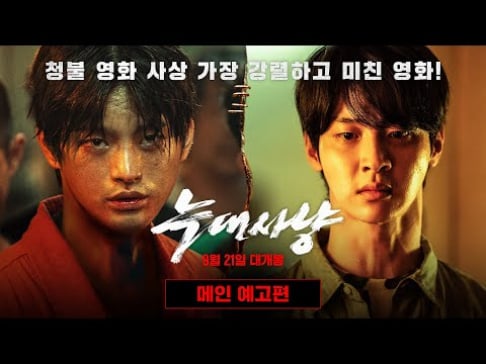 I think it makes sense. I think though Johnny is was a host and is an extrovert, that just means he's being professional and is a good host who know how to make his guests feel comfortable. Meanwhile I think they just have a strict meaning of who they think is their co-worker, acquaintance, friend and close friend.

Communication skill is kinda a gift, some born with it, some need little push, some need lots of courage, but some cant be help. Its suck.

BLACKPINK's Jisoo posts a sweet message for Natalie Portman after meeting the actress in Paris
3 hours ago   1   5,574

K-netizens believe the person leaking V and Jennie's photos could be an employee of YG Entertainment
14 hours ago   66   75,713