Misc
Posted by jieun-im 18 days ago

On September 7, the new film 'Project Wolf Hunting', starring Seo In Guk and Jang Dong Yoon, released their main trailer ahead of its official premiere. In the trailer video, the opening scene is full of tension where a news anchor can be heard reporting that the criminals recently arrested in the Phillipines will be transported to South Korea through the Busan Port. Seo In Guk and Jang Dong Yoon are then seen inside the Frontier Titan, the ship holding the arrested prisoners.

In particular, Seo In Guk surprised many with his dramatic transformation into a heinous criminal, as well as donning a fierce body tattoo all the way up his neck toward his face area. Jang Dong Yoon, another prisoner, held a cold gaze as he told Seo In Guk, "Just go to Korea quietly". 'Project Wolf Hunting' is a survival action film that depicts the story of transporting dangerous criminals from across the Pacific Ocean to South Korea, a story never told before.

Meanwhile, 'Project Wolf Hunting' will be released in theaters on September 21 KST. 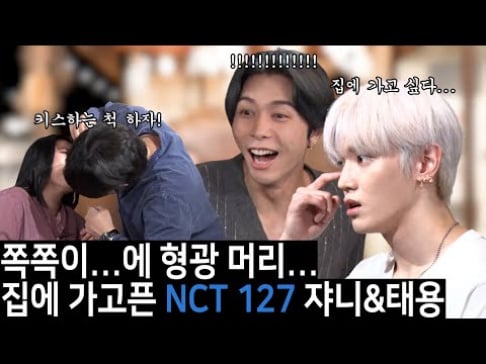 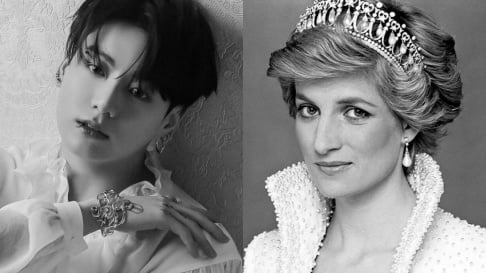 Locals reveal their awareness of the Jungkook-Diana reincarnation theory, making him the #1 worldwide breakout topic related to Princess Diana

Seo In Guk and Jung So Min meet again T7T