Misc
Posted by Dani-Dee 10 days ago

Seola has a special treat for fans!

On September 19 KST, the Cosmic Girls member unveiled a cover performance of Korean rock band Jaurim's 2013 single "Twenty Five, Twenty One." The cover was released with a music video where Seola is seen at the Santa Monica Pier in Los Angeles, furthering the serenity felt in the song. 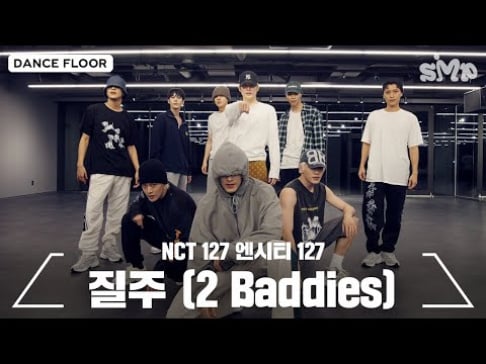 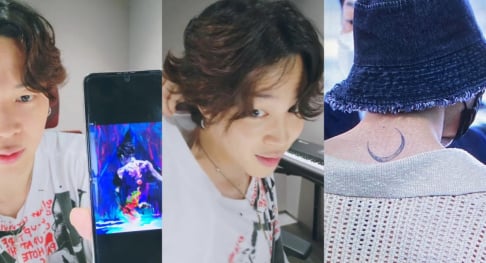 BLACKPINK's Jisoo posts a sweet message for Natalie Portman after meeting the actress in Paris
3 hours ago   1   5,168

Actor Jung Il Woo talks about how he never got into a single dating scandal throughout his 17-year-long career
4 hours ago   2   11,168

K-netizens believe the person leaking V and Jennie's photos could be an employee of YG Entertainment
13 hours ago   66   74,594