TEMPEST has dropped a new teaser for their upcoming comeback with the 2nd mini-album 'Shining Up.'

The Yuehua Entertainment rookie boy group has been releasing teaser photos, and they have now unveiled a drama version video teaser for the album's title track "Can't Stop Shining." In the clip, the members are all together in a room, each getting their moment with the camera as they do various things like spray paint, text on their phone, or play with a drumset. Toward the end of the video, member Hwarang swipes his skateboard in the air, startling groupmate Hanbin, who accidentally spills his bowl of cereal.

The boys of TEMPEST will return with their first comeback since their debut later this month on August 29 at 6 PM KST. 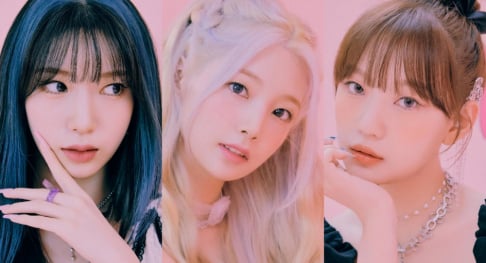 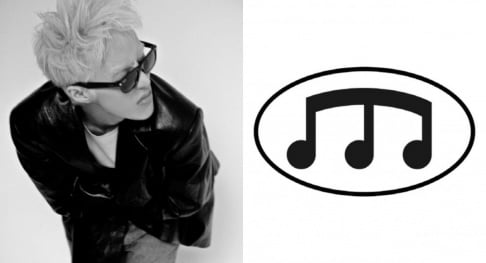 BLACKPINK's Jennie looks adorable next to her advertisements for perfume brand 'TAMBURINS'
2 hours ago   0   1,346