ONEUS's Seoho is the next member to reveal his individual 'My Malus is...' concept film.

Following member Leedo's individual concept film yesterday, Seoho has now unveiled an alluring concept film of his own, captivating onlookers with his suave and sexy appeal. At the end of the teaser film, Seoho bites into a ripe pomegranate, completing a dreamlike scene.

Meanwhile, ONEUS will be making a comeback this coming September 5 at 6 PM KST with the release of their 8th mini album, 'MALUS', and title track "Same Scent". 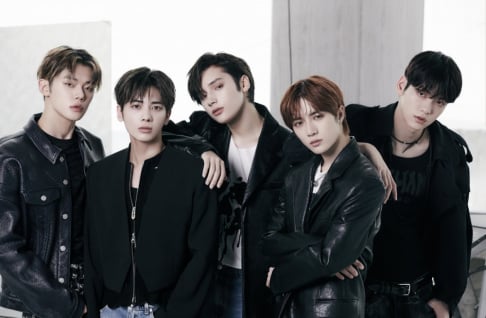 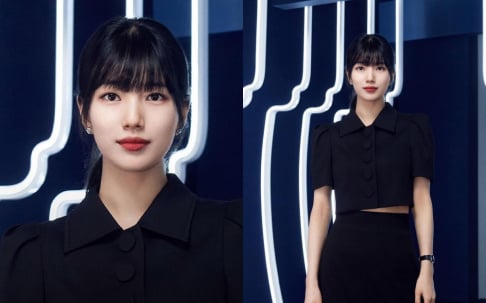 "Did she go to KWANGYA too?" Suzy exudes a CG-like beauty while attending 'Lancome' event

Netizens discuss why BTS member Taehyung and IVE's Wonyoung are the most popular idols in Korea right now
3 hours ago   14   6,417

Kim Taehyung and Jisoo are the most-followed male and female K-pop Instagram accounts for September 2022
3 hours ago   4   3,117

Controversial SoJang claims IVE is supposed to be a 7 member group and insinuates that Jang Won Young had Park Joo Bi kicked out
1 day ago   92   61,738