On August 28 at midnight KST, Lee Jin Hyuk revealed the second music video teaser for "Crack" a day ahead of his comeback. As previously announced, Lee Jin Hyuk will be releasing new music for the first time in approximately ten months with his 5th mini album, '5ight'. 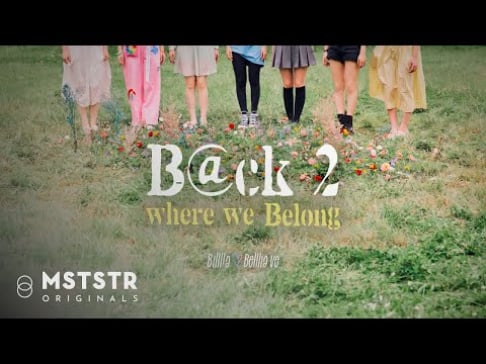 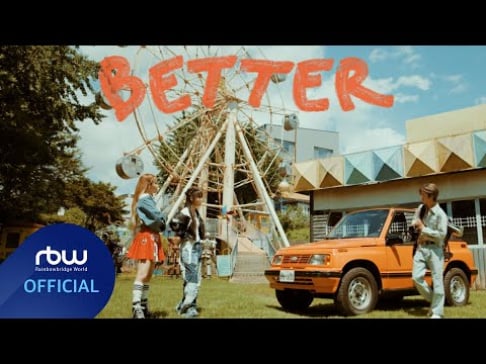 MAMAMOO+ goes on a late summer road trip in the teaser for 'Better (Feat. BIG Naughty)

so wait a minute, you "editors" can't come up with your own shit, you steal user created content, just to steal what we write erase it, and repost it as your own? how fucked up are you people? I'm getting real sick of my work being stolen by you guys.....get your own fucking shit.