Teaser
Posted by Solim-Yoon 23 days ago

ATBO has released a dramatic concept trailer preview and additional teaser photos for their debut album, 'The Beginning : 開花'.

The concept trailer preview introduces each of the ATBO members one by one in mysterious settings. Some are sitting in dark rooms while others look up at the sky or receive a signal in the middle of a part-time job.

In their new teaser photos, the members of ATBO show a fresh vibe in tones of yellow. The members also demonstrate their chic chemistry in unit teaser photos.

The boy group's debut with the release of their 1st mini album 'The Beginning : 開花' is scheduled for July 27 at 6 PM KST. 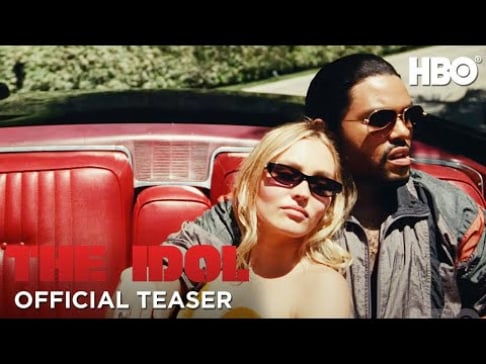 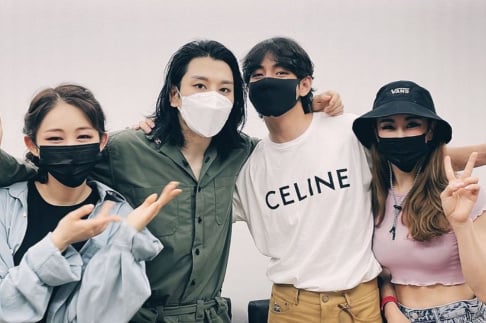 BTS's J-Hope reveals how Kim Taehyung was the most supportive during 'Jack in the Box' promotions and Lollapalooza
3 hours ago   11   4,163

The cast of 'Extraordinary Attorney Woo' spotted at the airport heading out to Bali for their reward vacation
39 minutes ago   1   1,800

Is BLACKPINK coming to your area? Check out the dates and locations of BLACKPINK's upcoming 'BORN PINK' world tour
1 day ago   69   47,211

Red Velvet's Yeri responds to a controversial YouTube channel which accused her of having 'Jennie Disease'
2 days ago   67   126,395