Misc
Posted by Solim-Yoon 28 days ago

'The Idol' is produced by 'Euphoria' producer Sam Levinson and follows a rising pop star in Hollywood who becomes entangled in a risqué relationship. The teaser trailer was first unveiled during The Weeknd's tour 'After Hours'.

Watch the trailer above and see if you can spot Jennie alongside Lily-Rose Depp. 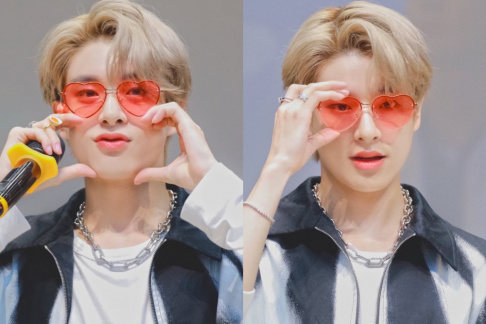 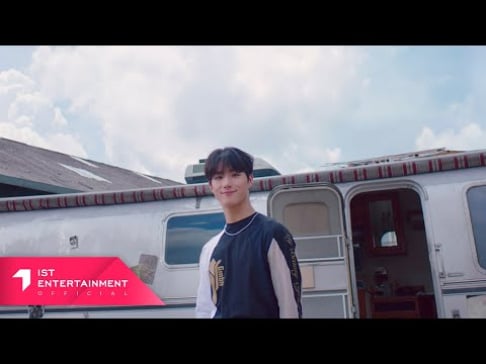 the script of the show must be really bad if it boils down to naked people taking drugs and getting drunk... I'm not a puritan in the extreme, but Western shows that feel obliged to introduce sex/nudity scenes in almost every episode while it doesn't add anything to the script, it really makes them unwatchable.