TO1 have officially confirmed their first comeback as a group after undergoing various member changes.

On July 8, TO1 dropped an art poster for their upcoming 3rd mini album. Alongside a stylized version of TO1's logo, the poster also indicated the group's comeback date for July 28.

Meanwhile, earlier in April of this year, TO1 member Chihoon confirmed his departure from the group. Then, in June, TO1 announced that members Minsu, Jerome, and Woonggi have also decided to leave the team. Additionally, new members Daigo, Renta, and Yeojeong were added to form a new lineup of 9-members. 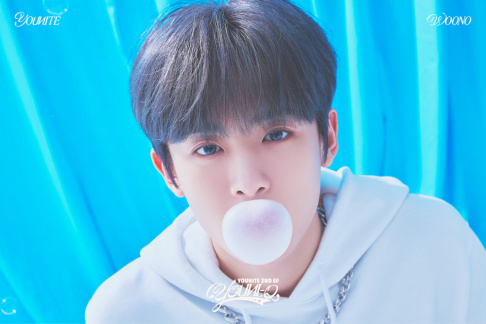 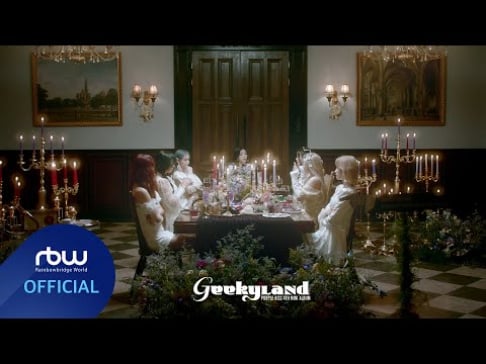 Maybe this sounds bad...but after sitting here and announcing 3 new members THEN announcing that 3 others left right after this and not giving fans time to consume this information let alone process it, leaves me NOT looking forward to this. A lot of great members that shaped TO1 to be as they were are gone and they can't just be replaced...this hurts and I wish the remaining members well but I can't say I'm excited over this.

They kicked out the most popular member and now the rest of them look like your average idols. Are there any fans actually excited for their return?