Teaser
Posted by Yaki-Jones 16 days ago

7-member girl group CSR revealed the highlight medley for 'Sequence: 7272' ahead of their official debut.

The girls of CSR will officially release 'Sequence: 7272' on July 28 at 6 PM KST but they will pre-release the music video for their debut title song on July 27 at 2 PM KST. 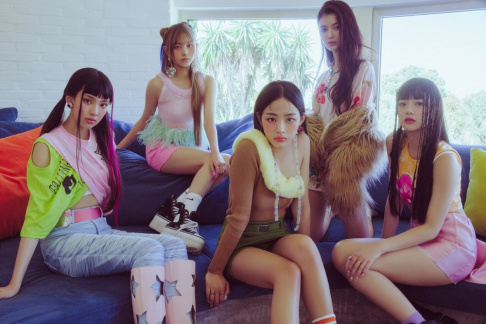 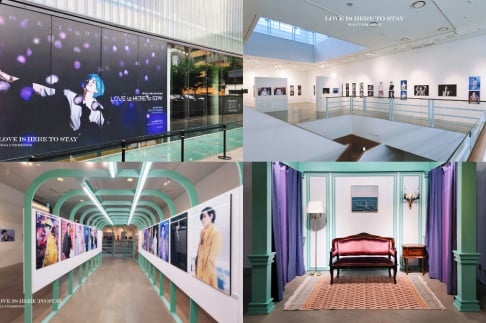 "It looks like a pop-up store by the company," Netizens amazed at the scale of the fan-organized photo exhibition for BTS's Kim Taehyung

We live in a golden age for kpop girl groups. 4th gen is the strongest crop I've seen. The average quality of the groups in gen 4 is incredible. Look how many different groups are winning every week on awards shows. Plus some really different concepts, like Newjeans. I'm loving it.

IVE's Yujin, Gaeul, and Leeseo showcase their charms in a new teaser photo for 'After LIKE'
6 minutes ago   0   144

BTS's J-Hope reveals how Kim Taehyung was the most supportive during 'Jack in the Box' promotions and Lollapalooza
1 hour ago   5   2,408

Is BLACKPINK coming to your area? Check out the dates and locations of BLACKPINK's upcoming 'BORN PINK' world tour
1 day ago   66   46,665

Red Velvet's Yeri responds to a controversial YouTube channel which accused her of having 'Jennie Disease'
2 days ago   67   124,416