Teaser
Posted by Sophie-Ha 22 days ago

HyunA is continuing to prepare for her comeback with the new mini-album 'Nabillera.'

On July 19 at midnight KST, the idol released the music video teaser for the title track of the same title. In the music video, HyunA displays her spunk and shows off her unique charms.

Meanwhile, 'Nabillera' features five new songs, including a title song of the same name co-written by HyunA, Dawn, and Psy. HyunA will be back with 'Nabillera' on July 20 at 6 PM KST. 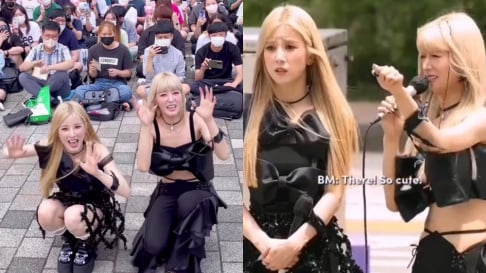 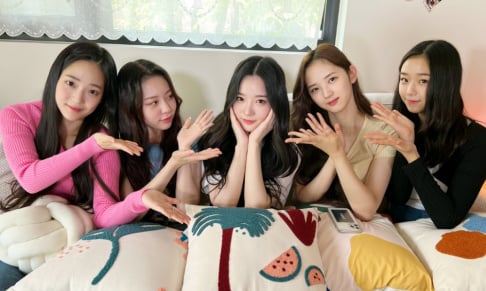 This is so cunty, I love it.