Girls' Generation is finally back together as a whole group and spent quality time with one another while gifting fans with laughter with their dynamic charms and hilarious interactions.

On July 5, the long-awaited 'Soshi Tam Tam' premiered. The girls arrived at the film location one by one and started off the show with the hit songs from the girl group walking down memory lane with one another.

The girls celebrated their 15th anniversary by commemorating all the songs, starting from their debut track to all the hit tracks. It was revealed that the members would pick the songs they would enter with and dress in the concept for that song.

After celebrating, the girls all headed out to their first destination and arrived at a beach. The members enjoyed the view of the open ocean in front of them and started off with a light game.

The members each paired up and competed in a photo-taking game in which the members needed to be captured in the small box marked on the screen.

The first episode also showed the members competing with each other to accomplish the secret mission given to each of them. The girls brought much laughter as they displayed their true friendship with one another.

Meanwhile, 'Soshi Tam Tam' airs every Tuesday at 9 PM KST, so don't miss out on any new episodes! 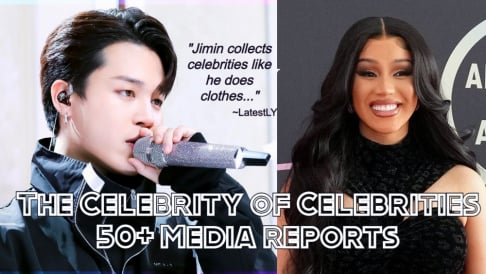 Cardi B naming Jimin as her bias headlines international news 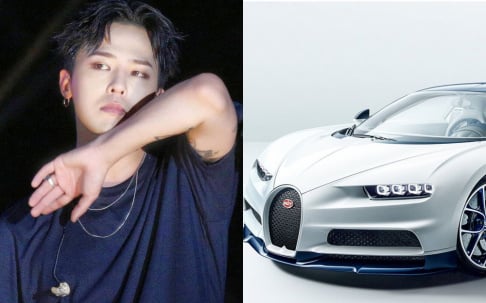 they all look amazing and enjoying themselves! now that's true friendship. Tiffany Sooyoung and Yoona especially looking good in the intro part!

BTS's J-Hope reveals how Kim Taehyung was the most supportive during 'Jack in the Box' promotions and Lollapalooza
2 hours ago   10   3,796

Red Velvet's Yeri responds to a controversial YouTube channel which accused her of having 'Jennie Disease'
2 days ago   67   125,910