Teaser
Posted by Sophie-Ha 21 days ago

Lisa has been releasing various posters showing off her charisma. Previously, the BLACKPINK member has been unveiling impressive teaser posters and visual clips ahead of her first solo debut.

On September 3 at midnight KST, she continues to completely dominate the screen with her powerful charisma in the third visual teaser clip. In the teaser, she hangs from the ceiling on a chain over an expanse of water as she looks straight at the camera with her piercing gaze. According to her previous poster, she will be holding a countdown live on V Live on September 9 at 11 PM EST/ September 10 at 12 PM KST.

Lisa's first single album 'LALISA' will drop on September 10 at 12 AM (EST) / 1 PM (KST). So check out the teaser clip until more teasers are released! 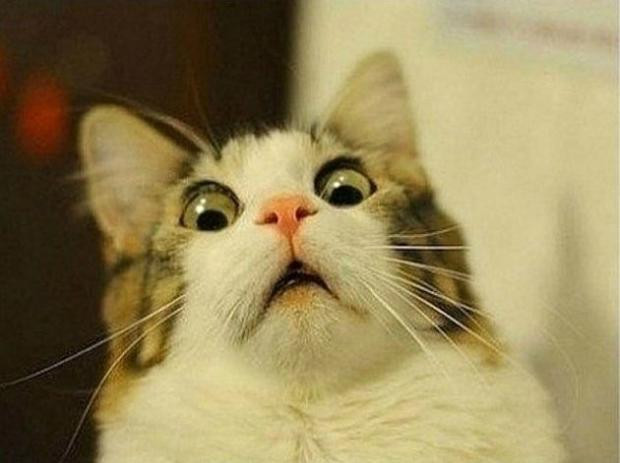 Netizens are wondering if a Big Hit staff member visited a BTS hate gallery site during the group's V LIVE broadcast
1 hour ago   8   5,725

Netizens wonder why idols don't say anything to their stylist even when their outfits are terrible
3 hours ago   14   4,302

How netizens are reacting to actor Lee Ji Hoon being so close to his younger sister, even kissing her on the cheek
4 hours ago   14   21,649

'The Late Late Show With James Corden' deletes videos of the host calling BTS's appearance at the UN 'unusual' in response to backlash from ARMYs
2 days ago   141   88,369