Originally, CL teased her 'Alpha' album release toward the end of last year; however, the release was postponed due to various circumstances. Then, earlier this month, CL confirmed that she has partnered up with Konnect Entertainment, set up by singer Kang Daniel, for her Korean promotions.

It looks like CL is finally ready to show the world her best new sound with 'Alpha' along with her partnership with Konnect Entertainment as she releases her first teaser clip.

Check out the teaser above and stay tuned for more information. 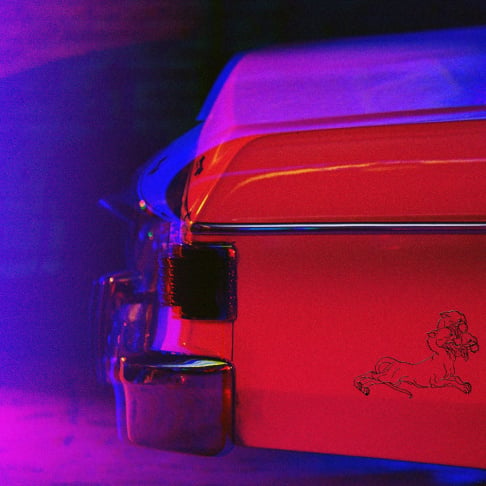 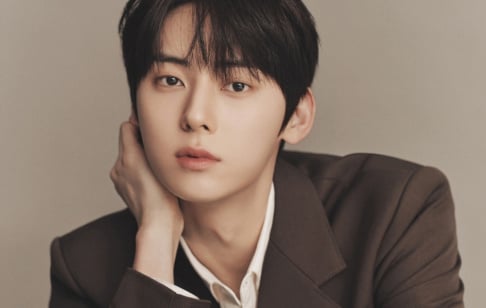 I really hope this one gets promoted properly.