In less than a week, BTOB will be making a comeback as a unit group.

The boy group has been releasing various teaser material in preparation for their comeback. BTOB has released various music video teasers in which the members took on different characters.

On August 25 at midnight KST, BTOB released a music video teaser for Peniel. In the teaser, he became James Bond as he charismatically aims a gun.

Their new special album is set for release on August 30 KST. So stay tuned for just a week. 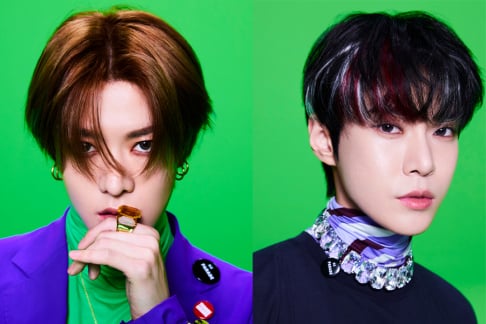 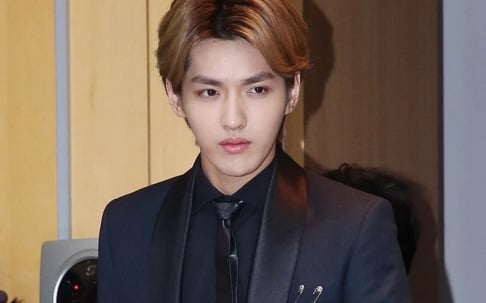