Actor Choi Woo Sik has dropped his music video for "With You" to commemorate his 10th anniversary since debut.

In the MV, Choi Woo Sik and his best friend Peakboy perform the touching ballad about being by each other's side. "With You" was written and composed in part by Peakboy alongside Choi Woo Sik, who's dedicating the song to his fans.

Listen to Choi Woo Sik's "With You" feat. Peakboy above, and let us know what you think in the comments below. 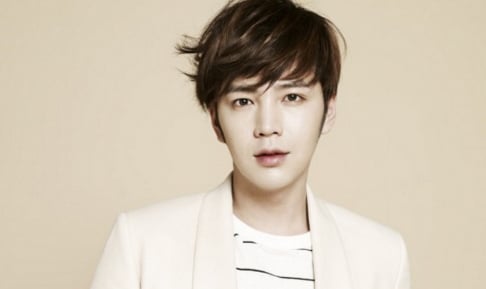 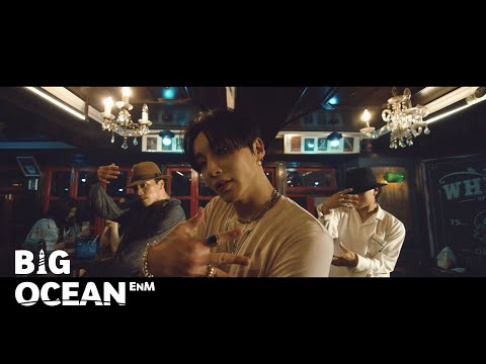 Former B.A.P member Jongup follows his heart in 'Us' MV

What a beautiful song.

"It was so easy to break up with him," K-netizens comment on how fast Park Min Young stated she broke up with businessman Kang Jong Hyun
3 hours ago   16   18,379

A fan suddenly jumps up on the stage during CL's performance at the Chung-Ang University festival
4 hours ago   20   6,806

K-netizens believe the person leaking V and Jennie's photos could be an employee of YG Entertainment
1 day ago   79   100,575