GWSN has dropped the first MV teaser for "Like It Hot".

As seen previously, girl group GWSN will be making their first comeback since their 4th mini album released in April of last year. In this MV teaser, the girls get together in a bright room and paint the surface of the moon.

Meanwhile, other scenes show the members entering a darker, mysterious room and finding a painting of what could be 'The Other Side of the Moon', the title of their upcoming album. As seen previously, member Miya has created a mesmerizing artwork for the album cover.

Stay tuned for more until the release of their album on May 25 KST! 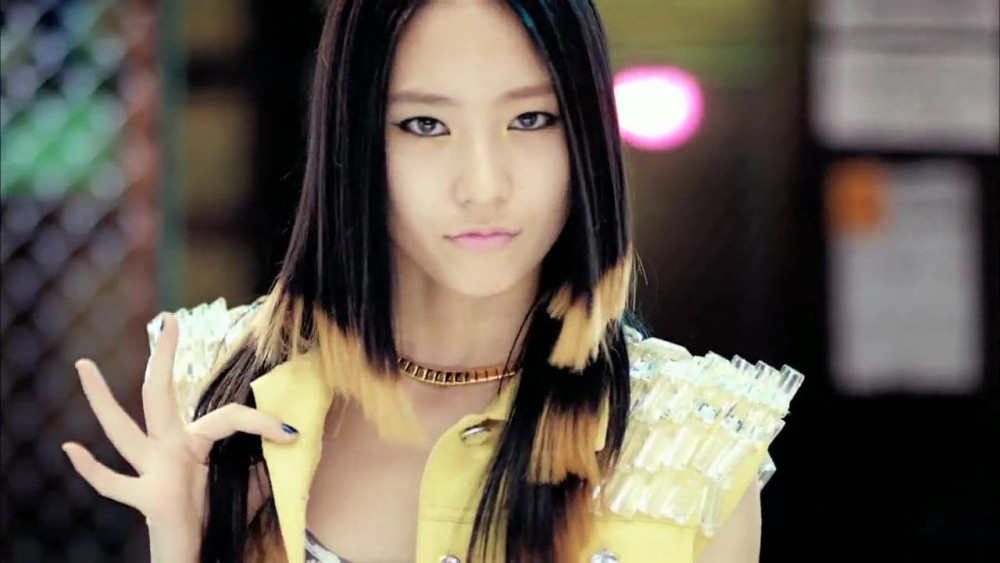 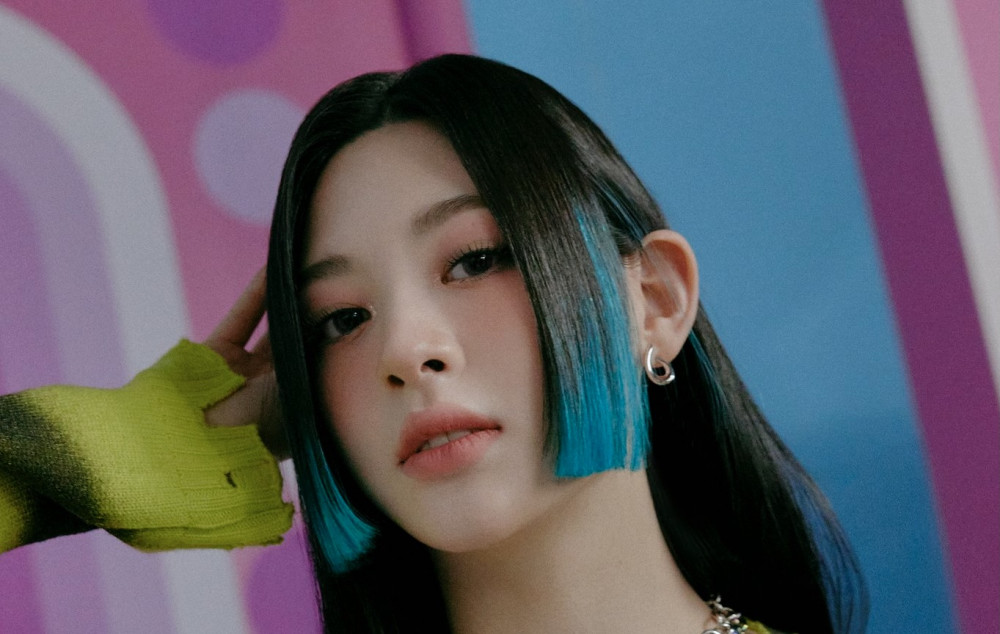 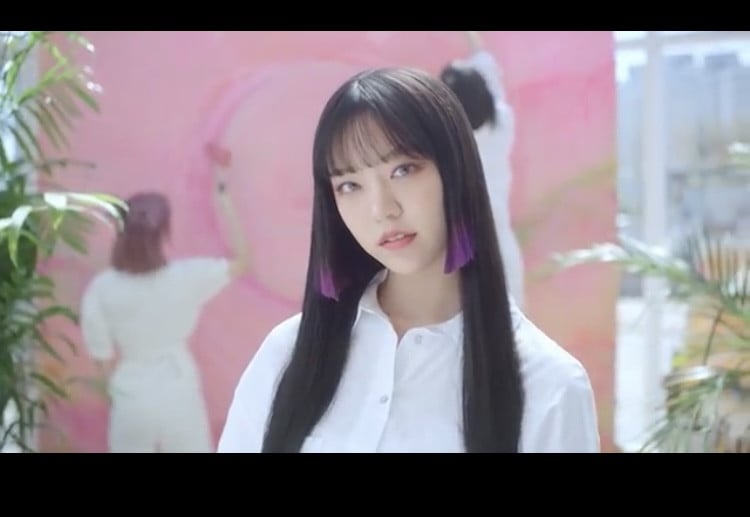 Fans speculate on Actor Taehyung's return as people in the film industry post about BTS's V during the 'PTD on Stage' LA Concert
10 hours ago   48   14,984