Soar through the bright blue skies with DAY6 in the 5th lyric film teaser from 'The Book of Us : Negentropy'

DAY6 revealed another lyric film teaser for a track in the upcoming album.

DAY6 is kicking off the group's first comeback in 2021 with the 7th mini-album. Ahead of the album's release, 'The Book of Us: Negentropy - Chaos swallowed up in love,' DAY6 began releasing the lyric teaser for each track in the album.

On April 14 KST, they revealed another lyric film teaser for the track "Above the Clouds," in which they show the brilliant blue skies filled with clouds.

The album is set to drop on April 19 KST. Stay tuned for the release of DAY6's 7th mini-album!

I heard that one of the members self produced it! Congratulations!.

Kim Seon Ho's label denies rumors from alleged college classmate & others speak up on his behalf
19 minutes ago   8   6,974 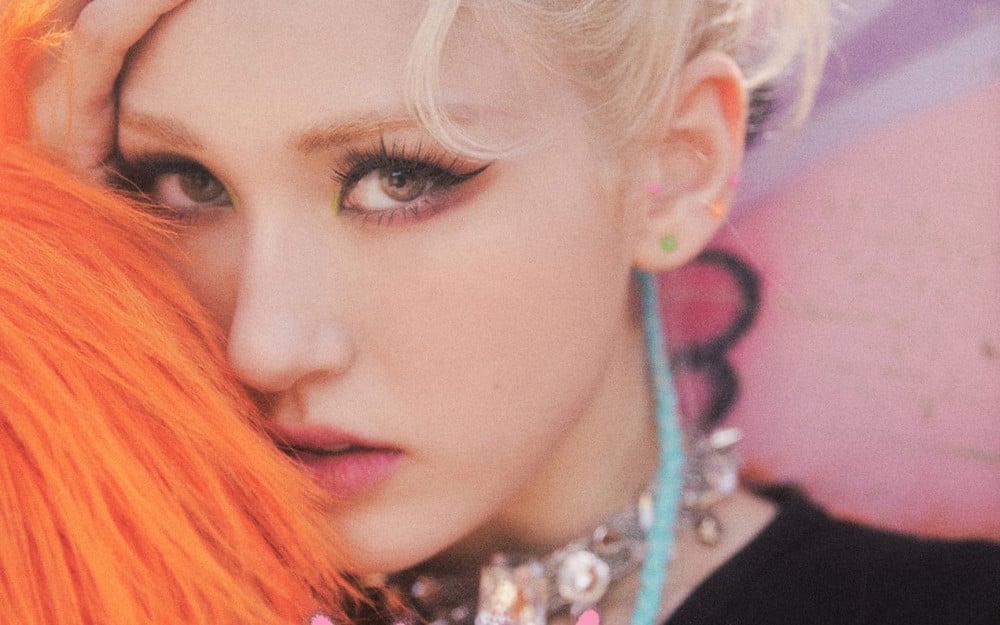 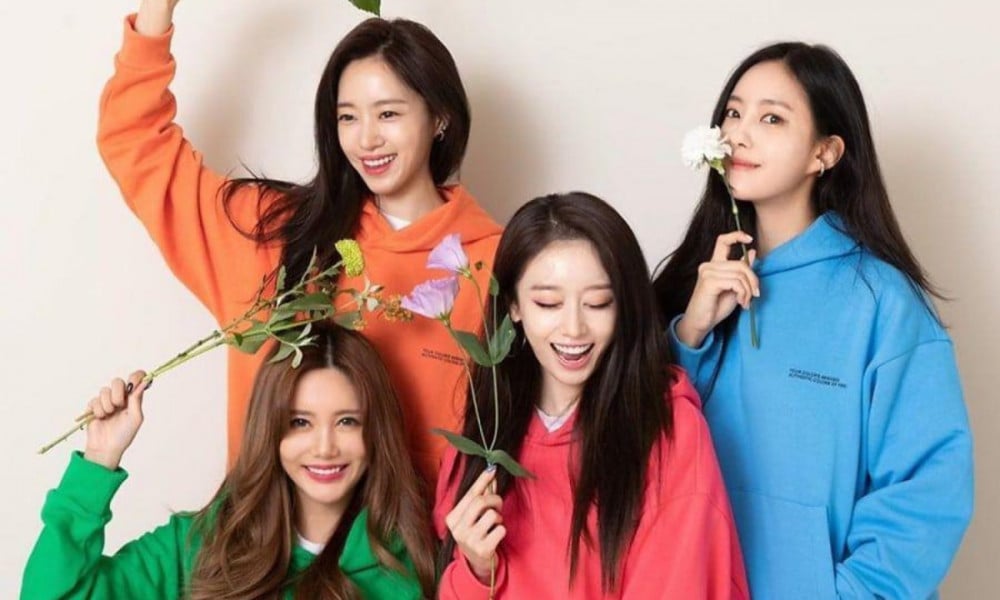 Anonymous netizen who claims to know Kim Seon Ho and his ex-girlfriend announces plans to unravel the 'truth' behind the controversy
2 days ago   112   172,624