Teaser
Posted by Germaine-Jay 21 days ago

(G)I-DLE have revealed their 'The Witch Queen' prologue video.

The teaser video follows the (G)I-DLE members as they wander through a dark forest to find a hidden queen. 'The Witch Queen' prologue sets the tone of the girl group's upcoming single "Last Dance" produced by GroovyRoom, which is set to drop on April 29 KST.

Check out 'The Witch Queen' prologue video above, and let us know what you think in the comments below. 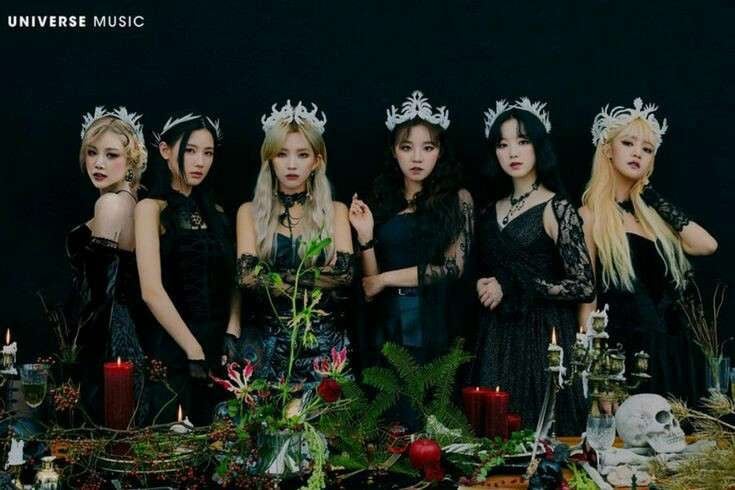 At least we get Soojin in the mv... God, this bullying controversy is ridiculous. I barely remember half of the many folks that bullied me in school and I sure as hell wouldn't be making a grand spectacle about it decades later.