Kang Daniel is gearing up for the release of his latest album 'Magenta'!

On July 27 KST, the former Wanna One center unveiled the music video for "Waves," the pre-release single for his upcoming 2nd mini album 'Magenta.'

"Waves" is a pop track that combines influences like dancehall and hip-hop with an 808 bass drum, Latin guitar, and a staccato piano part. Adding to the heavy-hitting vibe of the song is R&B singer Jamie (Park Ji Min) and rapper Simon Dominic.

Check out the music video for "Waves" above, and stay tuned for the release of 'Magenta' on August 3rd!

I really love this song. The music, the choreo, the MV. Jamie & Simon....whoahhhhhh ♥️♥️♥️ and of course my dear Daniel. Awesome!!

Fans notice aespa's information is being vandalized on a popular Korean wiki site
2 hours ago   19   5,595 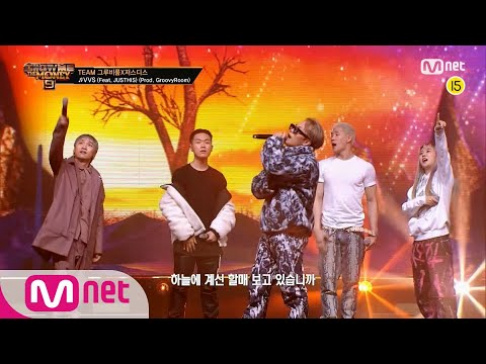 Fun, fresh yet with beautiful lyrics - song "VVS" from MNet's Show Me The Money 9 is storming Korean charts!
2 minutes ago   0   51 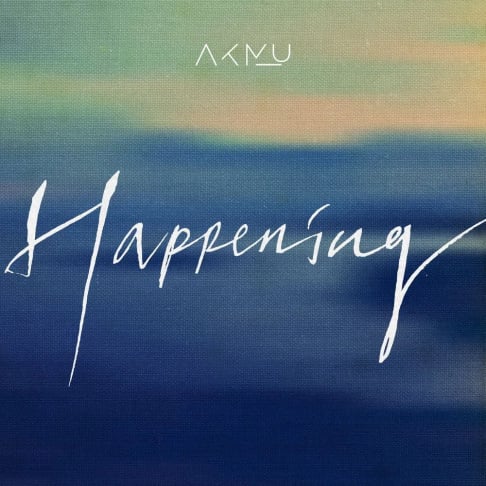