N.Flying appeared as guests on the June 12 broadcast of KBS2's 'Yoo Hee Yeol's Sketchbook', performing their comeback title track "Oh Really." as well as their hit "Rooftop" and more, live!

On this day, N.Flying's newest bassist Seo Dong Sung made his first ever variety show appearance since joining the band. When MC Yoo Hee Yeol asked how it felt to transition from a live show member to an official member, Seo Dong Sung revealed, "I actually knew these hyungs since my trainee days; it's been almost 10 years. After becoming a member, you know how things can't always be happy and fun. After joining them officially, I started seeing different sides of them during those hard times. This might sound cringy, but they seemed cooler and more professional to me."

Afterward, to commemorate his official variety show debut, Seo Dong Sung showcased some impersonations for Yoo Hee Yeol, which you can check out above! 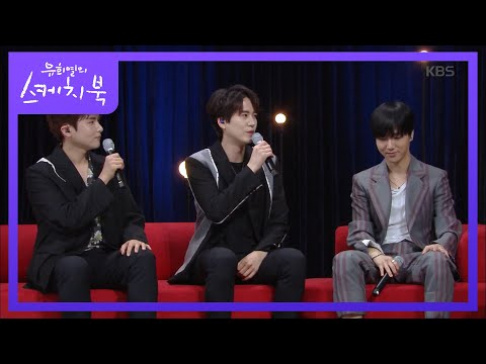 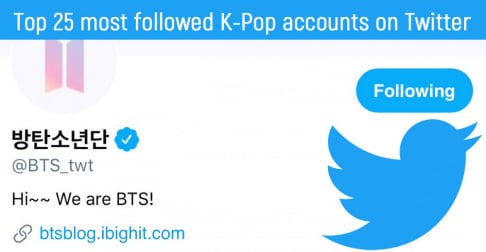