The June 3rd episode of 'TMI News' featured songs that were unwanted until they met their proper owners, and "Lovable" by Kim Jong Kook ranked in at #1. The song "Lovable", previously called "Blue Heaven", saw 5 years of rejections from other artists, and producer Joo Young Hoon revealed he offered the song to Japanese artists, the girl group Sugar, multiple female solo artists, and the male duo Can.

However, Kim Jong Kook is said to have liked the song immediately, and it went on to become one of his biggest hit songs.

Check out the 'TMI News' segments above and below!

This article title makes it sounds like "bad quality songs that top the chart".

And in my mind, if the singers see this they will be pretty hurt.

Please ask for second opinion or even third or fourth before posting next time.

The title is misleading. 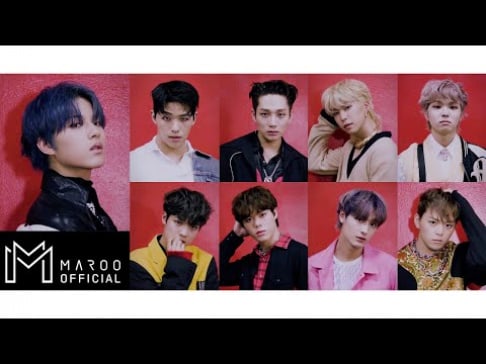 Stray Kids's Hyunjin once again personally apologizes to his former classmates in a handwritten letter
13 hours ago   102   21,300