HA:TFELT (Yenny) has dropped her 'Book Trailer 1' teaser video for her upcoming '1719' album.

The 'Book Trailer 1' teaser reveals artwork alongside captions and a jazzy melody featuring HA:FELT's vocals. '1719 - About the Times that Were Locked Away' is the singer-songwriter's first full solo album, and she'll also be releasing a limited-edition storybook including photos, doodles, and her favorite sayings. The storybook will include her '1719' album, and only 1,719 copies will be printed.

It sounds good. Very nice, chill and relaxing music, great for ambient sound. Glad to see her development as an artist, wishing her all the best in her solo album release. Wonderfuls don't forget our longest-serving Wonder Girl.

SM Entertainment's founder Lee Soo Man says he is willing to accept J.Y. Park into SM if he were to audition again
5 hours ago   26   20,324 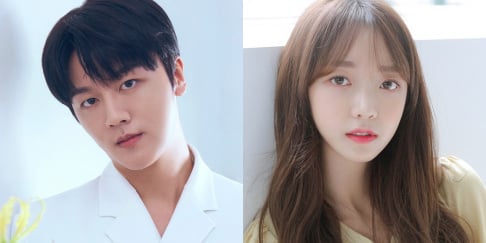