Watch the preview for Gary and son Haoh's first appearance on 'Superman Is Back' this weekend!

Viewers can finally look forward to the addition of a brand new family to KBS2's 'Superman Is Back' this coming weekend!

After the January 26 broadcast of 'Superman Is Back' aired yesterday, the show shared a preview of the newest 'Superman' coming to greet viewers soon - rapper/musician Gary!

Gary will be introducing his son Haoh, 26-months old, for the first time ever on broadcast, also greeting viewers for the first time since 2016 himself. In the preview above, you can see Haoh filled with curiosity and wonder at the presence of so many cameramen hidden in his home!

Make sure to catch Gary and his son Haoh's first appearance on 'Superman Is Back', airing this February 2 at 9:15 PM KST!

Whatever happened 3 years ago in Gary's personal life and with the Running Man staff in general, shouldn't have this much of an impact on his life today.

His departure from Running Man wasn't wasn't a crime, didn't affect you personally, and the details which led to his departure remain a mystery to the public.

At the end of the day, Gary left the show to start a family. What's more, the public doesn't know what happened, and frankly that's none of their business anyway.

In this Korean entertainment era rife with idol suicides, stars being worked to insanity, and corrupt entertainers, managers, and executives exploiting their privileged status to commit the most heinous crimes imaginable without experiencing any consequences for their actions, taking Gary to task for the act of starting a family seems like a petty reaction to a situation fans were never involved in. 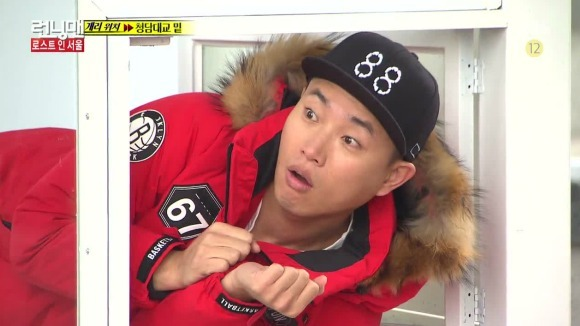 Gary has entertained fans for over 20 years and his only problem was leaving entertainment to create a private life for himself and his family. People don't have to watch his show but everyone can cut the man some slack.

yay, i'm so excited to see my favorite Running Man member back on TV! i hope he starts appearing on more shows too

Police confirm that B.I tested negative for drug usage + suspected to be innocent in illegal drug dealing charges
12 hours ago   194   65,847 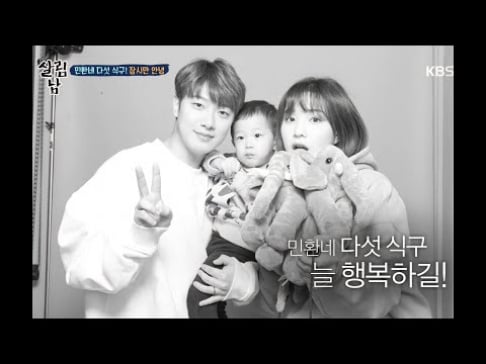 Minhwan and Yulhee leave a touching goodbye for viewers after their last broadcast of 'Mr. House Husband'
1 minute ago   0   0

Netizens have a lot of opinions about the news of YG debuting a new girl group given BLACKPINK's lack of comebacks
28 minutes ago   2   1,676

Police confirm that B.I tested negative for drug usage + suspected to be innocent in illegal drug dealing charges
12 hours ago   194   65,847

Netizens angry at Seolhyun for having fun in New York while South Korea is struggling through the Coronavirus outbreak
2 days ago   157   153,042