On the upcoming episode of MBC's 'Hangout With Yoo' airing this January 4, rookie trot singer Yoo San Seul (a.k.a Yoo Jae Suk) will be bringing his debut album promotions to a close by sharing the touching moments from his 1st solo concert!

Then, after wrapping up his 1st solo concert and bidding goodbye to the fans one by one, Yoo San Seul was surprised by the staff of 'Hangout With Yoo' by a mysterious VCR clip, as you can see above.

In the clip, various individuals appeared to give Yoo Jae Suk his next potential mission on 'Hangout With Yoo', including some familiar faces, as well as brand new challenges! Among the figures, EXO also appeared in front of Yoo Jae Suk, as Chanyeol said, "During our 'Dancing King' promotions, Jae Suk hyung joined us as the maknae of our team, but then he had to go on hiatus from EXO promotions to take time off and contribute to raising the kids at home; however, without us knowing, hyung had changed his name to Yoo San Seul and even held his own concert."

Suho finished up with, "Jae Suk hyung, we are waiting for you very dearly, so please return to your position as the maknae of EXO!" 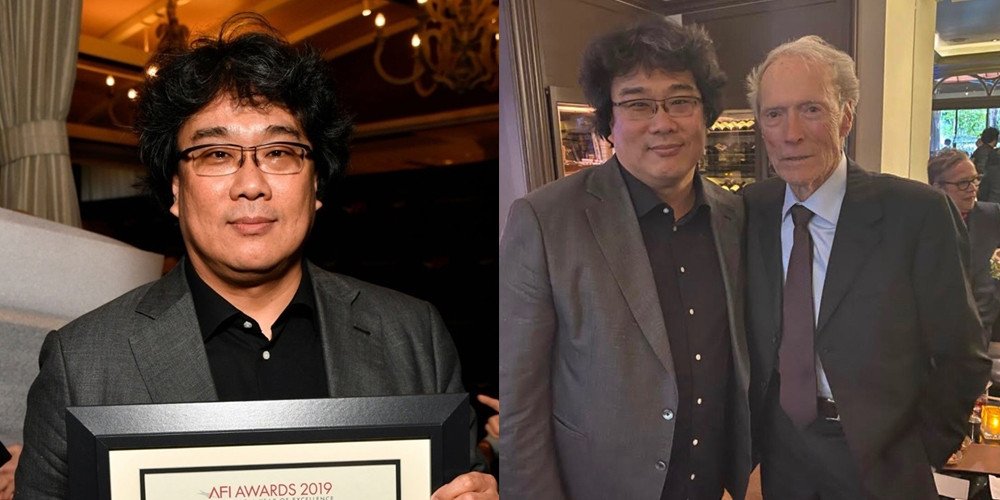 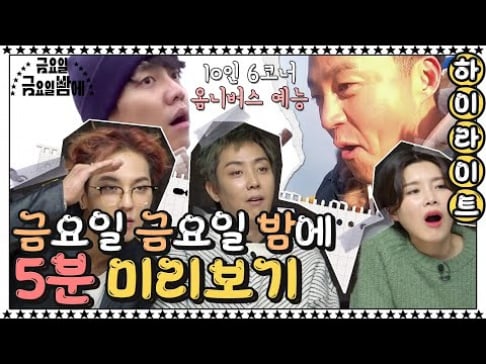 YJS is actually really good! I saw video of the performance and he did not look awkward at all dancing with Exo

There's so much praise for the wonderful 4th-generation girl group collaboration performance at the 2022 MAMA Awards!
30 minutes ago   4   1,157

Yoon Ji Sung prepares for a wonderful Christmas with the digital single 'December. 24'
1 hour ago   0   295

Nine members of LOONA reportedly working to suspend their exclusive contracts with Blockberry Creative
1 day ago   93   46,334