CRAXY is inching closer to debut! The first generation of WishGirls, the name given to the female trainees under S.A ITAINMENT,  released the music video for their final pre-debut song "MY Universe".

The end of the music video includes a little surprise. After several baby photos of the members and shots from their pre-debut solo music videos, a shot from their debut music video can be seen giving off a regal and powerful vibe.

Keep an eye out for CRAXY!

Gotta admit this isn't great start but... a solid one. Also like you mentioned in article scenes in the end are definitly from MV teaser. Let's wait and see what they will show us.

The name resembles the sound a crow makes.

Translator for 'Parasite' reveals that the word 'oppa' was the hardest to translate to English
5 hours ago   10   20,553 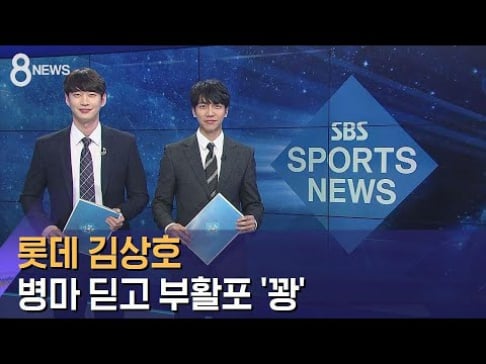 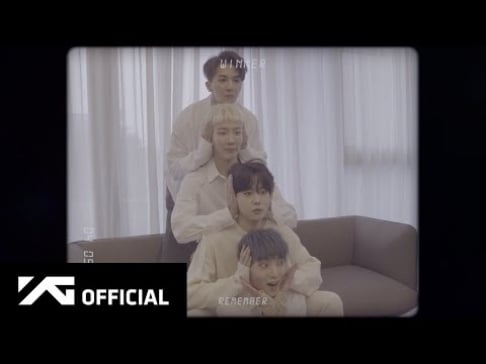 Translator for 'Parasite' reveals that the word 'oppa' was the hardest to translate to English
5 hours ago   10   20,553

BLACKPINK fans are flocking to influencer Allissa Shin's Instagram for her strong resemblance to Rose, she tells haters to back off
7 hours ago   71   63,565

BTS V becomes the youngest Korean Soloist to reach the #1 spot on both the US & UK iTunes simultaneously
9 hours ago   8   2,596