Jackson (GOT7) featured in a YouTuber's Prank Video!

Shan Shan tricks his older sister Song Song into making a reaction video of the music video "Different Game" by Jackson Wang when the idol himself appears.

Apparently, Jackson himself is a huge fan of the YouTube channel and personally DM'ed Shan Shan asking if he could feature in their videos.

That's so cute. Jackson fanboying and trying to get their channel to have a fandom name.

She looks really HOT with those pants... (and there are more videos of her wearing them on their channel)

Kian84 edits his webtoon after controversy over a misogynistic scene
30 minutes ago   2   1,766 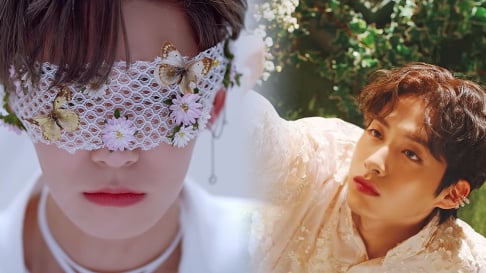 BTS Jimin's illustration to be featured in Lee K.'s upcoming workshop for Benjamin Eck Gallery in Germany!
3 hours ago   12   2,125

BTS release group teaser photo as they continue to prepare for their comeback with their new English single "Dynamite"
3 hours ago   15   1,828 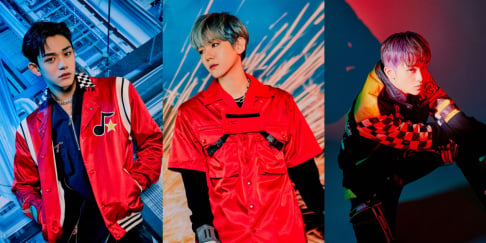 SuperM drops teaser photos of Baekhyun, Lucas, and Mark for the upcoming release of the track "100" from their full album 'Super One'
2 hours ago   7   774