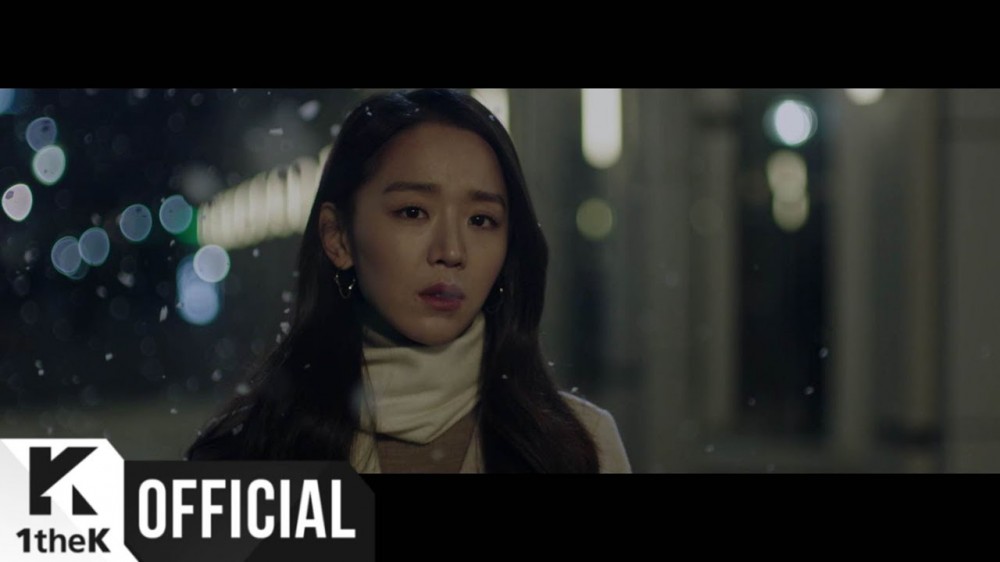 g.o.d have revealed their music video for "Snowfall".

In the "Snowfall" MV, Kim Dong Wook and Shin Hye Sun play lovers who approach each other on a snowy night after a tumultuous relationship. The track is about the intensity of a winter romance that ends in tragedy.

Meanwhile, g.o.d is gearing up for their 20th anniversary concert series, which will begin in Seoul on November 30.

Heartbreak?!? She should have thrown a party if she got rid of that useless squid of KDW... 😄

Man raises eyebrows after being bitter that girl group members would date other men even though he spent thousands of dollars buying merchandise
18 hours ago   160   68,750

CL asks K-pop fans and Asians to take a stand for 'Black Lives Matter' in a powerful post describing the influence Black artists had on her art
23 hours ago   137   18,431

Informant A reveals that BTS Suga was well aware it was Jim Jones' speech and intentionally sampled it for his mixtape
3 days ago   258   55,774