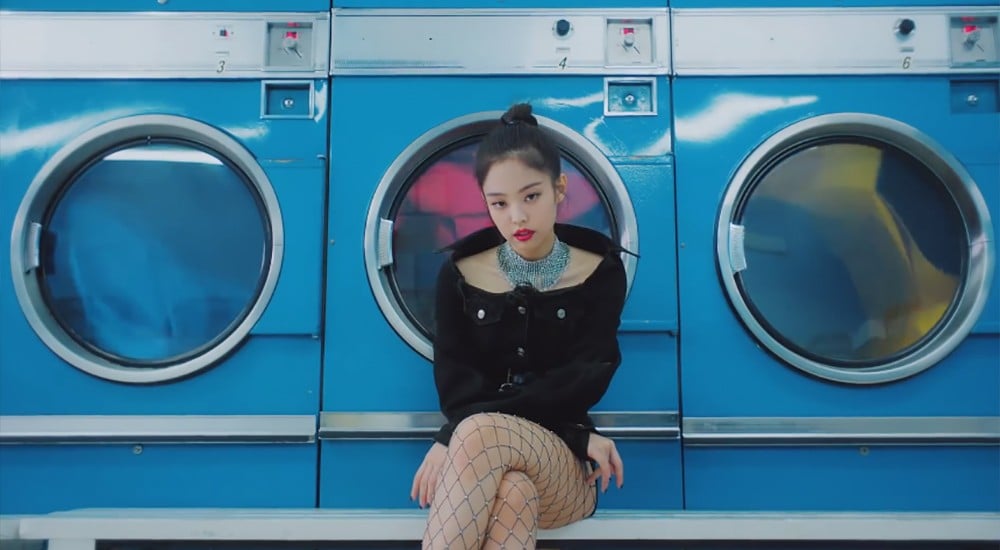 BLACKPINK's Jennie has officially become the first member to make their solo debut as a part of YG Entertainment's plan to give each of the four girls a solo release in the coming months.
Jennie released her individual single, entitled "Solo," on November 12 at 6 PM KST. In the new music video, the idol shows off her wide variety of talents - singing, rapping, and even putting on a hip-hop dance performance.
"Solo" was written by YG Entertainment's Teddy, BLACKPINK's usual producer, and composed by both Teddy and 24. The song is a hypnotic hip-hop meets pop anthem, complete with confident and bold lyrics and an addictive melody line.
Meanwhile, Jennie kicked off her solo activities with a special one-hour V Live broadcast entitled 'All About Jennie,' where she counted down to the song's release with fans and gave them a special introduction to her solo concept.
Check out Jennie's full music video for "Solo" above!
Share this article
Facebook
Twitter
81 88,965 Share 66% Upvoted

However the verses + Prechorus + bridge are insanely good!

Overall its a good banger for a debut song,i like it.

I liked it, Its a solid song,but feels incomplete.

The last scene was my favourite.

Netizens are wondering if a Big Hit staff member visited a BTS hate gallery site during the group's V LIVE broadcast
5 hours ago   17   14,077

How netizens are reacting to actor Lee Ji Hoon being so close to his younger sister, even kissing her on the cheek
7 hours ago   28   55,319

'The Late Late Show With James Corden' deletes videos of the host calling BTS's appearance at the UN 'unusual' in response to backlash from ARMYs
2 days ago   141   89,167