Seungyeop is next for 'Roar' Individual Concept Photos

On April 15th, they began dropping their individual concept photos in both Red and Gray Versions. On April 20th, it became Seungyeop's Turn!

Check out the photos below: 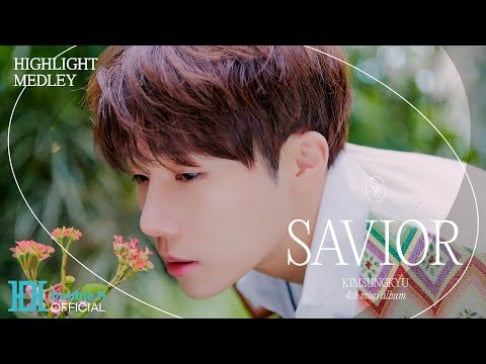 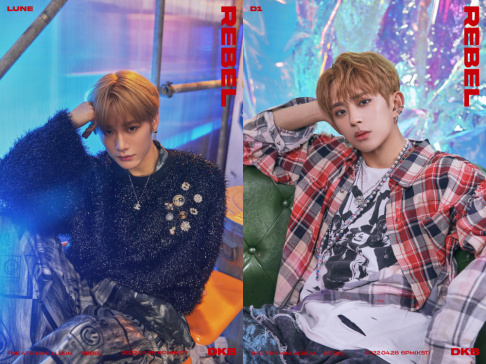 DKB drops the next set of individual concept photos for 'Rebel'