Yoo Seon Ho, Kang Mina, and Yoo In Soo have been cast in the new upcoming film 'Well Done.'

It has been confirmed that the filming for the new movie will begin sometime this month. 'Well Done' is a school-action movie about a boy who had no dreams or goals in life but gets a taste of the power of 'Money.' After obtaining this new power, he is able to do whatever he wants.

Yoo Seon Ho was the first to be cast in the movie and has been one of the rising stars in 2022. He has been appearing in various web dramas and has been recognized for his role in the drama 'Under the Queen's Umbrella.' He also recently joined KBS 2TV's '2 Days & 1 Night' as the youngest member. He will take on the role of Kang Jin in the new movie.

Kang Mina is the next to be cast in the new film and she will play the role of Da Young, a character facing the world alone. She received the 'Rookie of the Year Award' at the 2022 KBS Drama Awards for her roles in 'Moonshine' and 'Café Minamdang.'

Meanwhile, 26 Company that has produced works with box office success and artistic quality, such as 'Spring, Again', 'The Preparation', and more, will be taking charge of the production for 'Well Done.' 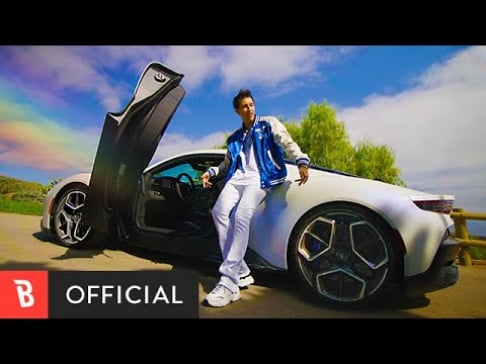 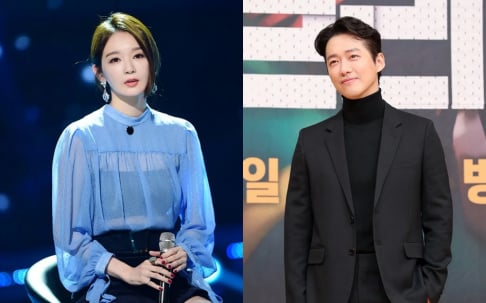 Kang Mina grew up so well since P101, rooting for her!

I know Kang Mina best as a former Gugudan member, so I'm happy to see her doing well in her acting career!