The concert, signaling the musician's first official activity of 2023, will take place from March 18-19 at the Bluesquare Mastercard Hall in Seoul. 'LONER's ROOM' is meant to be a gift for fans who stayed by Junhyung's side despite his long hiatus, and is also a follow-up to his EP 'LONER' released in November of 2022. The mini album contained a total of 6 tracks, demonstrating the singer/producer's versatility. 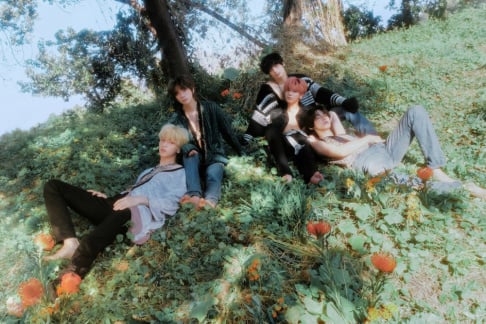 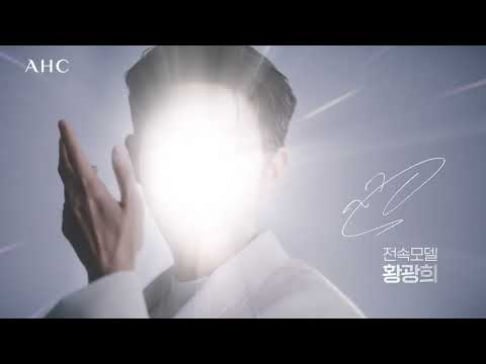 I don't know if this is a good idea... That concert is gonna be empty because of his status...

Netizens surprised by TXT's skills at the assembly line of their album manufacturing factory
4 hours ago   4   5,274

This is Song Joong Ki and Katy Louise Saunders' future home where they will raise their first child
7 hours ago   29   51,340