TVXQ who have recently celebrated their 19th anniversary on December 26, have changed their profile photo and banner with the new year, stating it's the band's 20th anniversary. While this has been a silent change, given that TVXQ have been busy with Japanese releases, and no Korean comebacks, fans are anticipating the probability of a Korean release for their 20th anniversary. What do you think?

Check out the full logo and banner below! 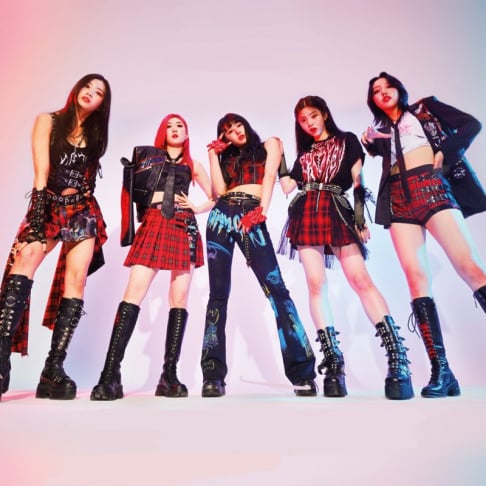 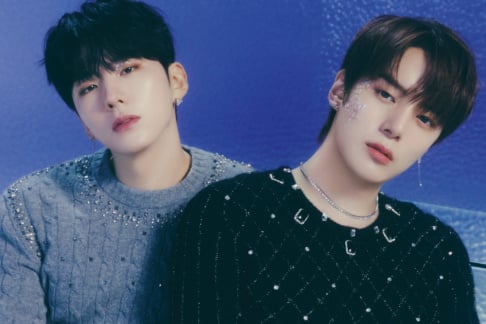 First G-dragon comeback and now TVXQ anniversary!! This is the start of the year I’ve been wanting!

Reunion with JYJ would be awesome.

Song Hye Kyo responds to 'The Glory' viewers saying that she suddenly looks much 'older' than before
56 minutes ago   6   5,876