On the 5th episode of Kakao TV's virtual girl group survival program 'Girls RE:VERSE', four contestants were eliminated as a result of the first wave of one-on-one death matches.

The first eliminated contestant, Dohwa, was revealed to be AOA's Chanmi. The idol/actress remarked after unveiling her identity, "I was able to do what I love without feeling any kind of pressure. I hope that the viewers will remember Dohwa."

The second eliminated contestant, UJEWEL, turned out to be BVNDIT's Yiyeon, whose own group disbanded just last year. Yiyeon commented, "This was my last time performing as an idol. Thanks to this program, I was able to wrap up my idol career meaningfully."

Meanwhile, out of 30 real-life female idol contestants, only 5 will be selected as the winning members of a virtual K-Pop girl group in Kakao TV's ongoing survival, 'Girls RE:VERSE'. 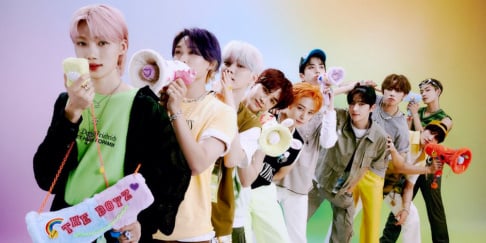 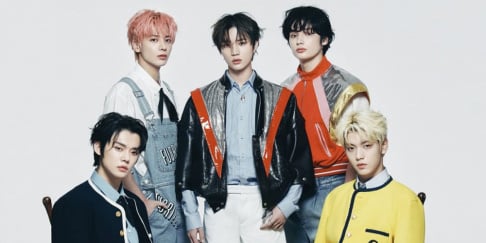 Very sad to see Chanmi and Yiyeon out, both of their groups fells apart due to outside circumstances.

Alleged SM Entertainment workers discuss the internal chaos of the company on anonymous app
3 hours ago   15   10,904

TWICE's Sana & Mina stun with their edgy transformation as they gear up for MISAMO unit debut
4 hours ago   9   4,289

Former IZ*ONE member Yabuki Nako shares her thoughts on graduating from HKT48 + her next steps
36 minutes ago   0   1,369

K-netizens have expressed mixed emotions in response to the news of Lee Seung Gi and Lee Da In's marriage
13 hours ago   74   31,127