The Boyz have participated in three OSTs for the Japanese animation project 'FLAGLIA ~Summer Vacation Story~'!

In fact, viewers who tuned into the premiere of the new animation project 'FLAGLIA ~Summer Vacation Story~' earlier on January 16 may have heard The Boyz's main OST for the series, "Here Is", as the story's opening theme. The boy group also participated in two additional OSTs, "Take Me Back" and "Talk About Us", showcasing a wide range of genres.

But that's not all! all 10 members of The Boyz even took part in 'FLAGLIA ~Summer Vacation Story~' as voice actors alongside some of the project's lead Japanese voice actors, taking on voice acting in Japanese for the first time since their debut.

Meanwhile, new episodes of 'FLAGLIA ~Summer Vacation Story~' will air every Mondays on Tokyo MX, followed by the full series' release on Prime Video on February 1. 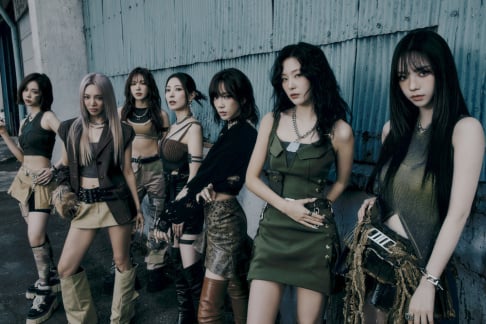 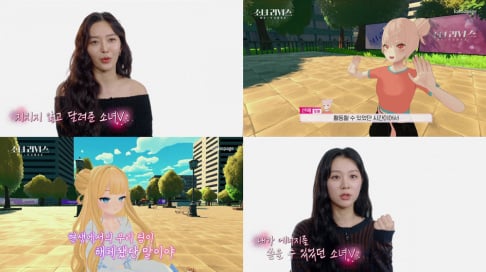 NCT's Lucas expected to resume activities after his photo with SM Entertainment's CEO and an Instagram update
23 hours ago   96   47,986

NCT's Lucas expected to resume activities after his photo with SM Entertainment's CEO and an Instagram update
23 hours ago   96   47,986