On January 13, approximately an hour before the worldwide release of his new digital single "Vibe", Big Bang's Taeyang held a 'Countdown Live' to discuss his long-awaited comeback, interacting with his fans.

First, Taeyang greeted fans by saying, "I've missed you all so much. It's been so long since I've greeted you like this. I'm healthy and doing well. This is the first time in about 6 years that I am releasing new solo music, since my 3rd album released in 2017. Because it's been so long, I'm pretty nervous."

Next, Taeyang was asked how his collaboration with BTS's Jimin came about. The singer revealed, "About 2 years ago, the members of BTS were not very active individually as they are now. I was working on music all this time ever since I returned from mandatory service, and Teddy hyung just commented in passing one day, 'Right about now is a really good time for you and Jimin to come out with a really good song. Everyone will love it'. When I heard that, I was actually shocked. I'd never thought about something like that before."

He continued, "But because I've never asked people to feature in my music before, it was difficult to find a way to go about it. It was always in the back of my mind, but last year, I was invited to several events and I got to meet the members of BTS. I finally met up with Jimin, and while we talked about this and that, we naturally talked about how it would be nice to work on music together. From there, I was able to invite him to the studio to work on this song."

Finally, Taeyang recalled what it was like to work with Jimin on the MV filming set as well. The musician shared, "We started doing the jacket shoot first, and the results exceeded our expectations, so I remember we were both very satisfied. We looked like a classic hip-hop duo." 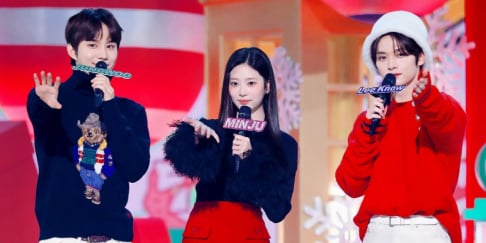 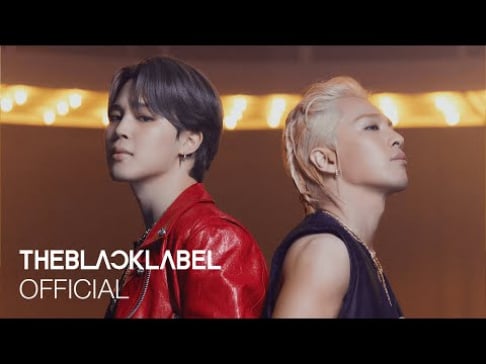 Taeyang is back in dreamy MV for 'Vibe' feat. Jimin of BTS

Teddy open to the peaceful of VIP and ARMY world 🖤

They are in good relation and friendship, so why are the fans always in war?

The song is so good. I love it. Its groovy. I cant stop listening to it. JIMIN & TAEYANG did a great job

BTS's V takes everyone's breath away with his stunning visuals at the production presentation for tvN's 'Seojin's Korean Street Food'
3 hours ago   16   4,169

"Why wait so long and file only after he became famous?" Netizens question the timing of sexual harassment accusations against 'Squid Game' actor O Yeong Su
3 hours ago   18   8,842

Taeyeon is receiving immense praise after changing her singing style
2 hours ago   4   5,448

Korean celebrities with the most Instagram followers
1 hour ago   8   2,888