Super Junior's Yesung continues to prepare for the release of his first full-length album 'Sensory Flows.'

On January 20 at midnight KST, Yesung dropped more teaser photos for his solo album release. In the teasers released on this day, Yesung is seen having a house party.

Yesung will release his first full-length album on January 25 at 6 PM KST. So stay tuned for more information until then! 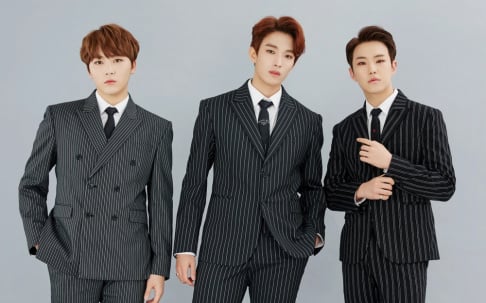 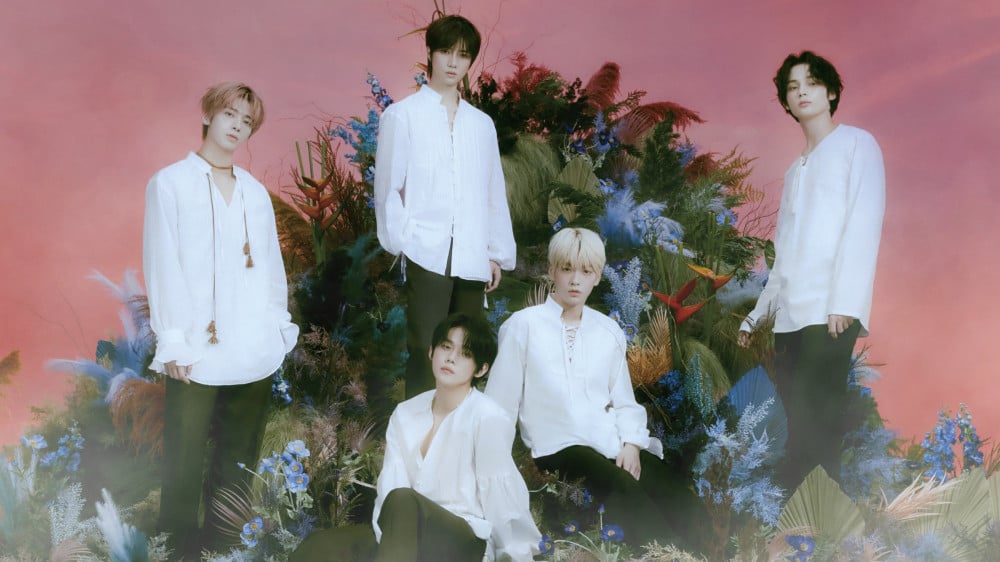 He's so fine and on top of that, so talented 😭 I'm in love ❤️ #Sensory_Flows

Man I wish I was at that house party….. or one of guests in the pics

How Korean netizens are reacting to the news that Seungri will be released from prison by the end of the week
2 hours ago   24   6,182