News
Posted by Germaine-Jay 27 days ago

Seo In Guk and Park So Dam are in talks to star in the new drama 'Death's Game'.

On January 12, reports revealed Seo In Guk and Park So Dam are in talks to star in 'Death's Game', and both their labels confirmed the news. Based on the popular webtoon of the same name, 'Death's Game' tells the story of someone who wants to start a brand new life with death.

Kang Ha Neul was previously set to play the main role of Choi Yi Jae, but it looks like Seo In Guk is now up for the role.

Stay tuned for updates on Seo In Guk, Park So Dam, and the new drama. 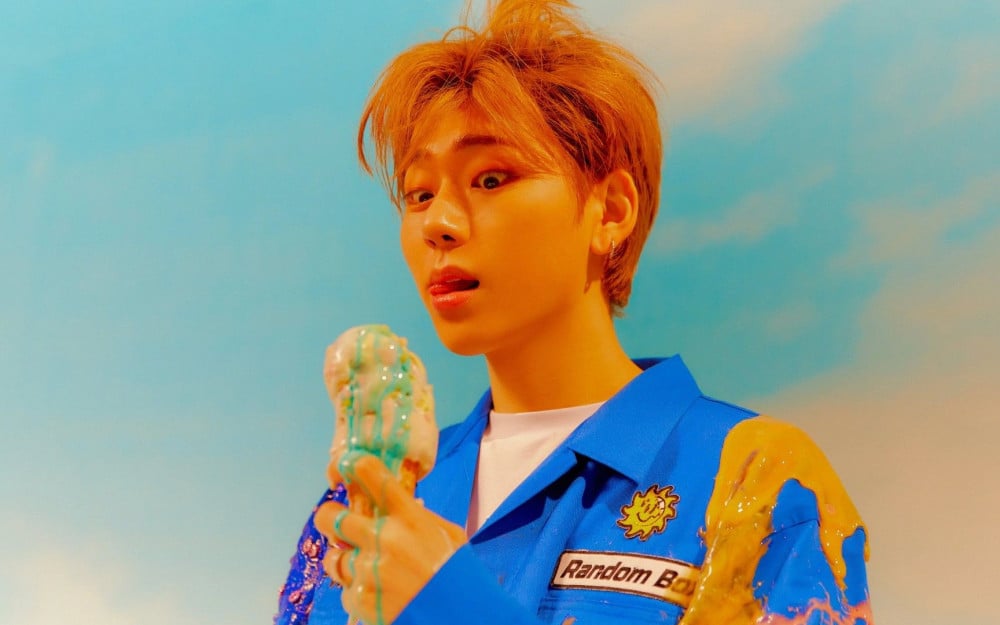 Zico to hold first in-person fan event in 4 years 'Hey Zico! Give Me a Minute?'

Exciting! Hope the both say yes~

Alleged SM Entertainment workers discuss the internal chaos of the company on anonymous app
3 hours ago   20   12,783

TWICE's Sana & Mina stun with their edgy transformation as they gear up for MISAMO unit debut
5 hours ago   9   4,911

Former IZ*ONE member Yabuki Nako shares her thoughts on graduating from HKT48 + her next steps
1 hour ago   1   2,671

K-netizens have expressed mixed emotions in response to the news of Lee Seung Gi and Lee Da In's marriage
14 hours ago   74   31,883